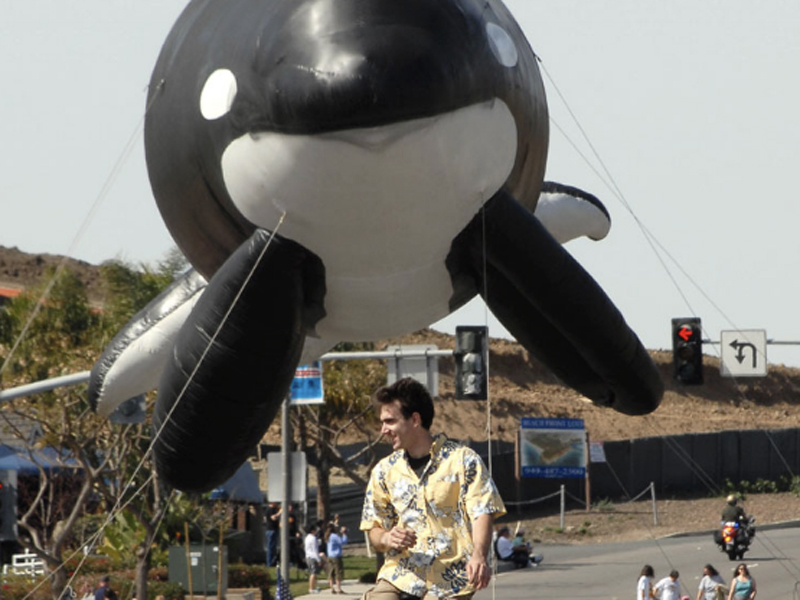 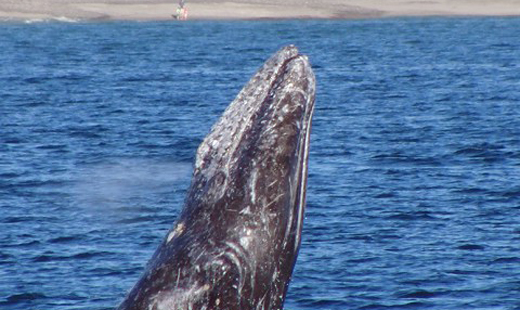 It’s great to see the 51st Festival of Whales back in full swing this year with a kick-off that occurs on Friday, March 4th with a “Welcoming of the Whales” beachside ceremony.

It really begins on Saturday, though. While Laguna Beach has its Annual Patriot’s Day Parade on the morning of March 5th, neighboring Dana Point has its own parade – the Festival of Whales Parade – which is really the ballyhoo beginning of a two-weekend festival of jam-packed events.

On Saturday, March 5th, the Festival of Whales “Magical Migration” Parade begins at 10 a.m., winding its way throughout the Dana Point Harbor.

This is one seriously large parade. Happily, the city provides free shuttle service to and from Dana Point Harbor parking lots one hour before parade time, with shuttles resuming after the last parade marcher has crossed the finish line.

There’s no hurry to get out of that harbor, though. For two straight days this weekend, March 5th and 6th, the Dana Point Harbor is a-bustle with at least a hundred Festival of Whales activities, from on-the-water activities such as whale watching cruises, the Cardboard Classic & Dinghy Dash boat build and race, and a lush and luxurious boat show. For landlubbers, it’s classic car displays, a Clam Chowder Cook off, art shows, live music throughout the harbor, BBQs, and a “Diamond Dig” pirate treasure hunt. And you absolutely can’t miss the “Whales, Tails and Ales” street fair, pet expo and beer garden, either.

While this year’s re-entry is just one weekend instead of two, it’s still got the feel of multiple city festivals smushed into one weekend. Check out the many, many events at the official Festival of Whales website.