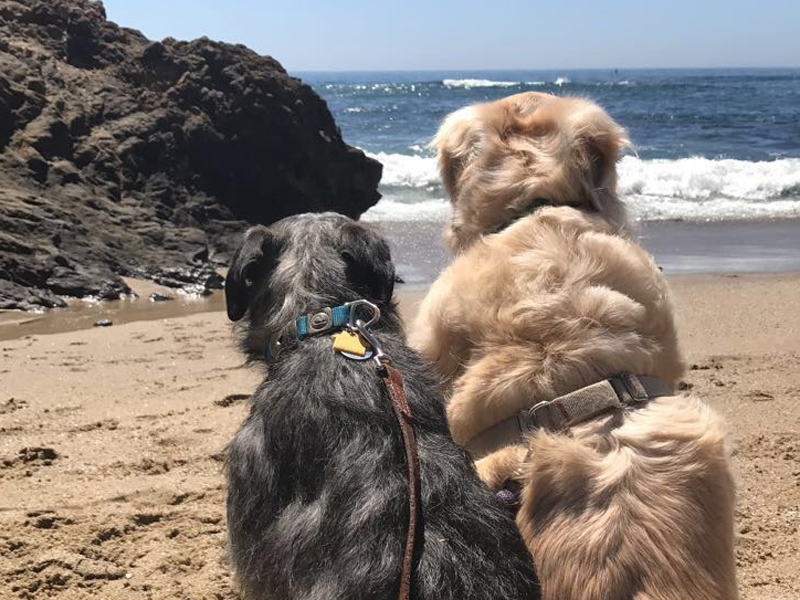 Thanks to all of its beautiful cove beaches, Laguna Beach has an extraordinary number of beaches in just an eight mile stretch.

With all of the recent closures, many people have been confused on WHAT a CITY beach is and WHAT a COUNTY beach is as they’re somewhat intermingled.

Suffice to say that most of the most southern beaches are run by the County and, therefore, fall under a separate jurisdiction. The City does nor provide lifeguards or facilities – this is the County’s job at these locations. The County chooses to open or close the beaches separate of what the City of Laguna Beach decides for its own beaches.

County Beaches in South Laguna Beach (Aliso, Table Rock, West/Camel Point beaches) will mirror the Laguna city beaches and only open from 6 to 10 a.m. on weekdays. Closed weekends. ACTIVE EXERCISE only allowed – swimming, surfing, skimboarding, walking, running – no lounging, no umbrellas, no setting up camp to stay for awhile.

ACTIVE EXERCISE only allowed – swimming, surfing, skimboarding, walking, running – no lounging, no umbrellas, no setting up camp to stay for awhile.

For those of you asking about whether or not dogs are allowed on City and County beaches: YES. The city and county beaches in Laguna Beach are very dog-friendly if you abide by the rules! Keep them on leash and pick up after them or you’ll be fined. Right now, from Sept 11th – June 14th, they’re allowed on the beaches at any hour with their humans. In the summer season beginning June 15th, dogs are not allowed on the beach between 9 a.m. and 6 p.m.  through September 10th.

And our only connected State Beach (which also remains closed until further notice:
Crystal Cove (On the far north of Laguna Beach, just outside its city limits)