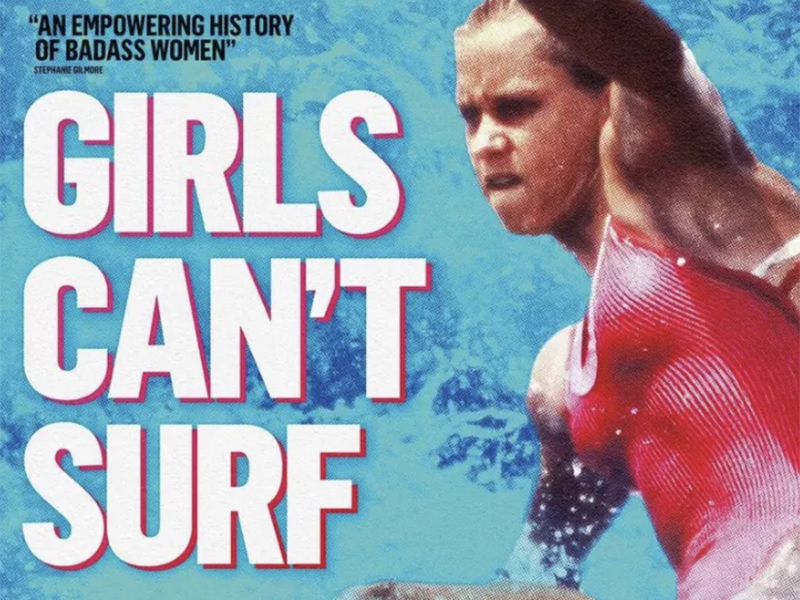 Get ready for adventure and life-changing stories because the Coast Film Festival is back for its third go-around. Screenings galore, Q&As with filmmakers, and all the surrounding hoopla take place November 10-14 at the Festival of Arts Grounds.

There will be three screening zones: one indoors at the Forum Theater, a classic venue complete with a red-velvet curtain that seats 230. Outdoors will be the covered Green Theater with 450 seats and the smaller Storyteller’s Lounge for a more relaxed setting.

Daytime shows include short film blocks and feature films at the Forum Theater. Evening Filmmaker Showcases “Mountains & Snow,” “Get Outside,” and “Oceans & Surf Culture” offer multiple films and Q&As. Sunday’s “Legends of Laguna” with filmmakers and pro athletes will undoubtedly sell out.

Joining Pat Parnell in hosting duties this year is Ariel Tweto, who was featured in last year’s Greg MacGillivray film “Into America’s Wild.” The Unalakleet, Alaska native came down to Laguna for the festival in 2020 and stayed. Ariel is taking over CFF21 social media accounts to keep us all in on the fun.

Opening night at Hobie Surf Shop in Laguna Beach promises new tales around the making of a classic with “Birth of the Endless Summer.”

Ideally, you get a VIP all-festival pass to see every short and feature and even partake in some sunrise yoga or a hike.

If you must narrow down your choices somehow, select all-day general admission or VIP passes. All-day means 10 a.m. to 10 p.m. Here’s the full schedule.