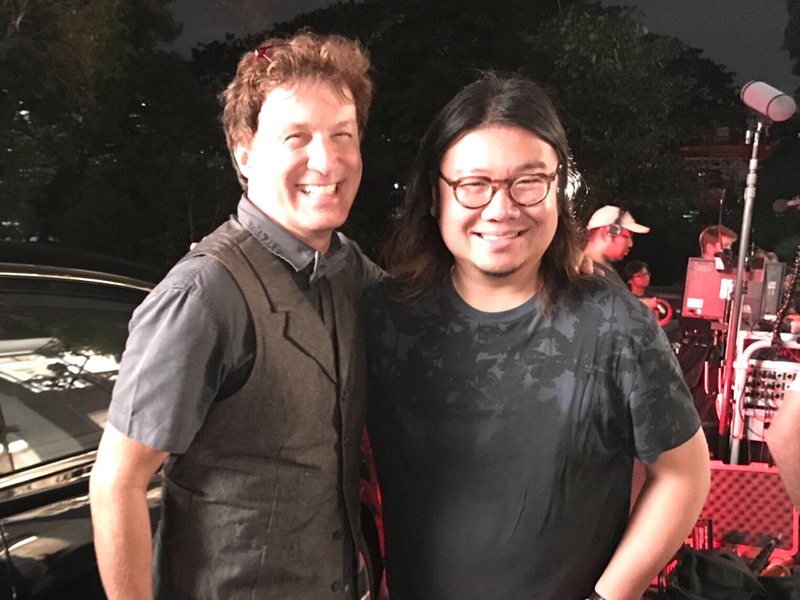 If you’ve followed me for any length of time, you know I’m a crazy, adoring fan of Nelson Coates, a Laguna Beach resident who happens to be an uber-talented Production Designer for many of Hollywood’s blockbuster films.

From Sandra Bullock and Ryan Reynolds in “The Proposal” to Denzel Washington’s movie, “Flight,” to Julia Roberts and Nicole Kidman in “Secret in Their Eyes” to the last two movies (NOT the first movie, which means something!) of the “Fifty Shades” franchise, Nelson Coates is THE guy who decides where the movie shoots, what the people wear, what buildings need to be built, what each scene looks like and what all the many detailed embellishments … down to the last flower petal … will be in every scene. 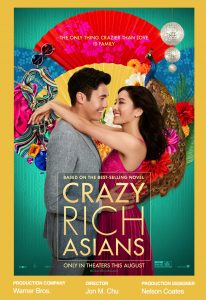 On August 15th, Crazy Rich Asians debuts, a movie already being touted as the “2018 Summer Rom-Com Winner” by initial critics. Its every lavish detail nods to our own Nelson Coates.

Nelson spent many, many months on the opposite side of the world bringing this movie to life. And, thankfully, previews from critics are big, big, big. Be sure to check out the work of this master  and be sure to look for any Laguna Beach-based original art from the many artists he supports!