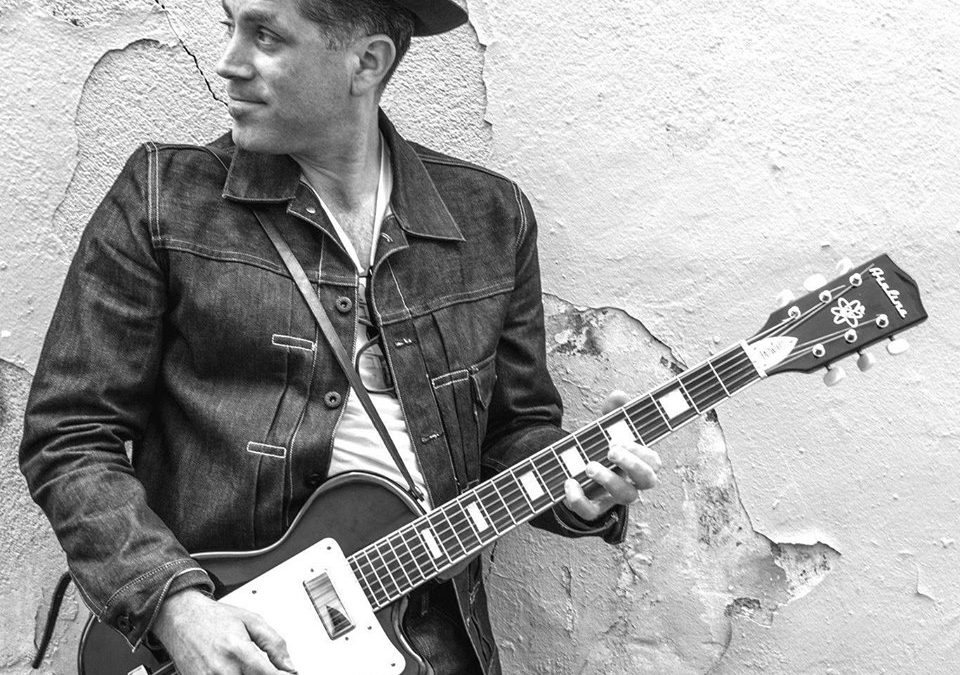 Just to ensure that everyone is primed for the 20th Annual Doheny Blues Festival in Dana Point on May 20th and 21st, the Festival has announced its first-ever Pre-Fest Party on Wednesday, May 17th.

Taking place at Mozambique Steakhouse in Laguna Beach, this Pre-Fest Party is a full-on, one-night festival of some of the greatest incoming talent, right from the Doheny Blues Festival bill of play.

The party starts at 7:00 p.m. with three scheduled Doheny Blues Fest acts – the fantastic Kid Ramos with The Memphis Kings jumping in, and the famed Parisian Blues Artist Nico Duportal, whose performances have gained worldwide critical acclaim as both “incendiary” and “galvanizing.” (From a writer’s perspective, those are two terribly creative words!)

These three bands regularly tour all over the world and play in front of massive audiences.

But don’t expect it to end there.

Rich Sherman, the president and founder of Doheny Blues Festival, has sent out a personal invite to every musician coming in that weekend, encouraging them to drop in for the Pre-Fest Party at Mozambique. Given that international greats such as Kenny Loggins, Daryl Hall and Justin Bieber are known to drop into Mozambique’s stage, I wouldn’t be surprised to see even more significant musicians join the fray on stage.

Rich Sherman, the president and founder of Doheny Blues Festival, approached Ivan Spiers of Mozambique with the idea as “it was time to reach out to one of the largest venues in the area that’s proven such a strong supporter of live blues and jazz.”

Their partnership is a fresh idea for two cities nestled right next to each other, and certainly moves in the direction of the truly great jazz festivals (New Orleans, Austin) where surrounding bars and restaurants show their support for these festival giants by hosting phenomenal jazz and blues music at their locations during the entire festival week.

“I love blues and jazz,” says Spiers of Mozambique.

“Since the day we opened, we’ve always had Blues Night on Wednesday night here, and now our Durban Room is booked three and four nights a week with great blues and jazz acts, and that’s proven so popular that we’re moving into late night acts there, too.

It’s a real pleasure to partner with Rich and the Doheny Blues Festival, especially given the cause we’re supporting.”

Launching The Doheny Blues Foundation, Too

The Pre-Fest Party isn’t just about getting some jive in your jump before Saturday’s gates open at Doheny.

The Wednesday party primarily celebrates the launch of the Doheny Blues Foundation, a non-profit entity that will promote awareness about blues music, provide education about its history, culture and present-day relevance, and support musicians financially through a Musician Community Program.

With a combination plan of membership programs, performances for youth, financial assistance for musicians during difficult periods, education for local youth, and scholarships for graduating seniors, the Doheny Blues Foundation looks to be starting out of the blocks with the same giant thinking and strategy that boosted the Festival to fast international fame.

Cover charge for the Pre-Fest Party is just $10, with those proceeds going to the Doheny Blues Foundation. So see? You’ll be the first supporter of this great Foundation!

My suggestion to you? Get in line early! Wednesday, May 17th will most definitely be one memorable night.