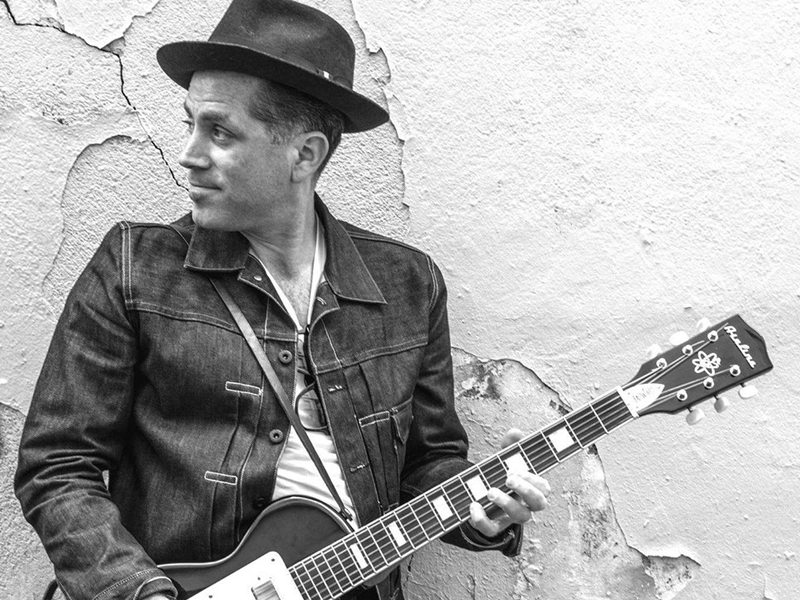 The reigning festival of blue made a surprise announcement last week with its cancellation of the May 2020 Doheny Blues Festival season.

Established initially in 1998, the 21-year tradition initially began in … well … Doheny Beach. It was a fabulous location for thousands of fans, and has enjoyed visits from multiple celebrities, including the now-late and greats B.B. King and Chuck Berry as well as Bonnie Raitt, Ben Harper, Joe Walsh, Lynyrd Skynyrd and many others.

In 2017, the entire event moved from Doheny to Sea Terrace Park (by the Monarch Beach Resort), which seemed to be an extraordinary undertaking with security, fencing and more. That, alone, might have been the impetus for the cancellation just four months from the scheduled start date.

“Sea Terrace Park has been a wonderful venue for the festival for the last two years, and we are thankful for the support we received from The City of Dana Point, the Arts & Culture Commission and the local hotels and neighbors” says Rich Sherman, President of Doheny Blues Festival, Inc. “We recognize, however, that the attendees truly loved our former location of Doheny State Beach and we feel strongly that we should explore all of the venue options for future blues festivals, even if it requires us to take a year off.”
The Festival claims it will return in 2021 with a bigger, more robust event … we just don’t know WHERE yet.
To fill the music void, plans are underway to organize a “Weekend of Music” during May 15-17, 2020 that will include concerts at various live music venues in and around the city, free performances, as well as curated educational sessions presented by the non-profit organization Music Preserves Foundation. “For those who travel to Dana Point every May to experience extraordinary blues music, we want to continue that tradition this year with a special weekend of live music throughout town,” says Sherman. “We are thankful for the support that fans, musicians and partners have shown to The Doheny Blues Festival over the years and we look forward to a triumphant return in 2021 with an exciting, reimagined festival.”
Bookmark The Best of Laguna Beach calendar for those upcoming musical events