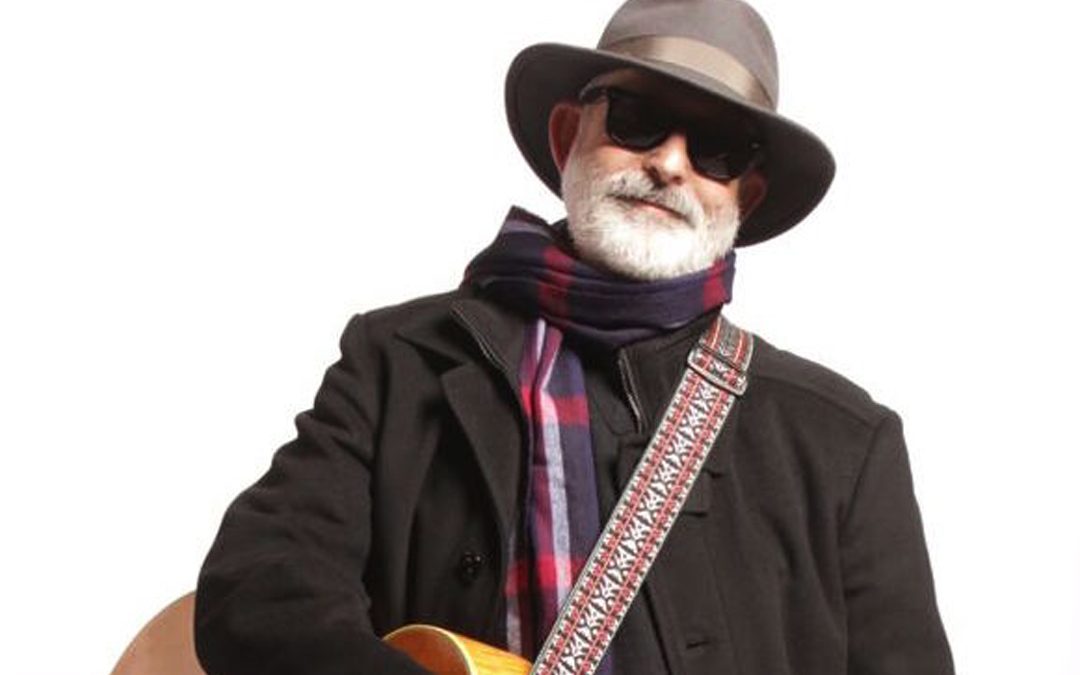 Jack Tempchin and Glenn Frey were friends for a long time before either became world-famous, Jack as a hit songwriter and Glenn as an Eagle. Jack is celebrating that decades-long friendship – and many, many songs spooled between the two friends – with a special concert at Mozambique on Saturday, December 2nd.

Just 50 tickets are available for the intimate setting in Mozambique’s speakeasy, The Durban Room.

Tickets can be purchased here.

The friendship between Tempchin and Frey  first sparked back in 1970 when Frey, then a member of the duo Longbranch Pennywhistle with J.D. Souther, spent a San Diego night at Jack’s big house and candle factory, a beloved hippie crash pad. Two years later at his friend Jackson Browne’s L.A. home, Jack played Glenn a new song he’d written about a waitress in El Centro called “Peaceful Easy Feeling.” So enthralled was Frey by the tune that he recorded it on cassette tape, telling Jack that he’d formed a new band eight days earlier, and wanted to play it for them. Jack’s reaction: “Whoa, yeah !”

That band was the Eagles. The song became one of The Eagles’ most beloved hits, a triumph Jack attributed more to the band than the songwriter.

When Glenn chose another one of Jack’s songs for the Eagles, “Already Gone,” it also became a major hit. Written in twenty drunken minutes in the back room of a San Diego State coffee-house, it was a country song that Frey turned into rock. Now with two hits emerging from their alliance, the timeless magic of Frey singing Tempchin was undeniable. So, when the Eagles broke up and Frey found himself faced with the formidable challenge of making a solo album in their wake, he turned, naturally, to Tempchin. Together they tailor-made their decade-defining song “You Belong To The City” for TV’s Miami Vice, as well as the 1991 gem “Part of You, Part of Me,” written for the movie Thelma & Louise. They also wrote “Smuggler’s Blues,” “The One You Love,” “I Found Somebody,” “Lover’s Moon,” “Soul Searchin’,” “I Did It for Your Love” and “True Love.”

All of these and more emerged from their unique songwriting collaboration which they dubbed “El Blurto,” a name which, Jack explained, referred to their philosophy of “blurting out anything, typing it up, then editing and refining it the next morning over coffee.” ”You Belong To The City” was blurted out when Jack and Glenn were sent a tape of the show before it had yet aired. “The whole feel of that song,“ Jack said, “with the sax and all, was inspired by the style and vibe of that show. We wrote it quickly.”

Tickets can be purchased here.

Raised in San Diego, Jack became one of America’s most prolific and widely-covered songwriters, crafting classics for himself as a solo artist and band member (as part of the legendary Funky Kings) as well as for a host of other artists, including George Jones, Emmylou Harris, Tom Waits, Glen Campbell, Jackson Browne, Dwight Yoakam, Linda Ronstadt, Tanya Tucker, and many more. His most famous non-Eagles hit, first recorded by the Kings, was “Swaying To The Music (Slow Dancing),” a giant hit for Johnny Rivers, and now a modern standard.

As a solo artist, he’s recorded twelve of his own albums. Now comes Peaceful Easy Feeling – The Songs of Jack Tempchin on Blue Elan Records , which is, remarkably, his fourth album in 24 months. A poignant tribute to his fabled friendship with his “musical brother, “ Frey, it features Jack’s own renditions of twelve of their songs, performed solo and with guest vocalists Rita Coolidge, Janiva Magness, Chris Hillman and Herb Pedersen.

“This album,” wrote Jack in the liner notes, “is dedicated to my great friend of 46 years, Glenn Frey. Glenn and I always had a fabulous time writing songs together. We would talk about our lives and laugh. He was the funniest person I’ve ever had the pleasure to know. It was my great good fortune that my buddy happened to be one of the best songwriters of all time. Goodbye my friend and musical brother. Thanks for all the wonderful times.”