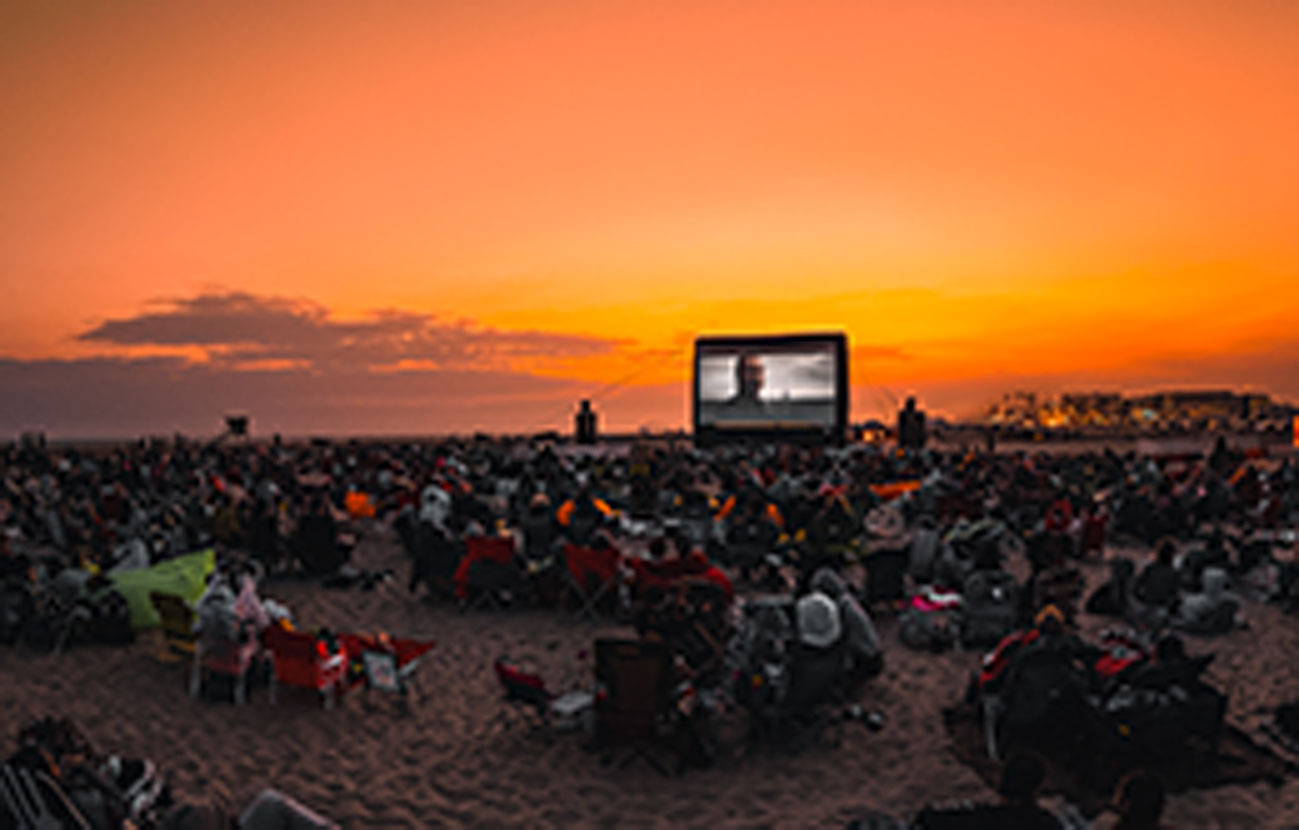 Every now and then, an event is so cool I just have to mention it, even if it falls outside of the confines of Laguna Beach. 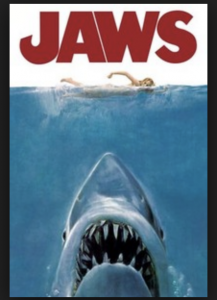 Perhaps in keeping with Shark Month, see a GIANT screening of Jaws (21+) in HUNTINGTON BEACH on one of the largest inflatable outdoor movie screens in California. Sorry, but I’m a super JAWS fan, and what better venue? (I know, I know . . .)

Little known trivia facts about the filming of Jaws – pulled from this great article – read it in full!  CNN Jaws Movie