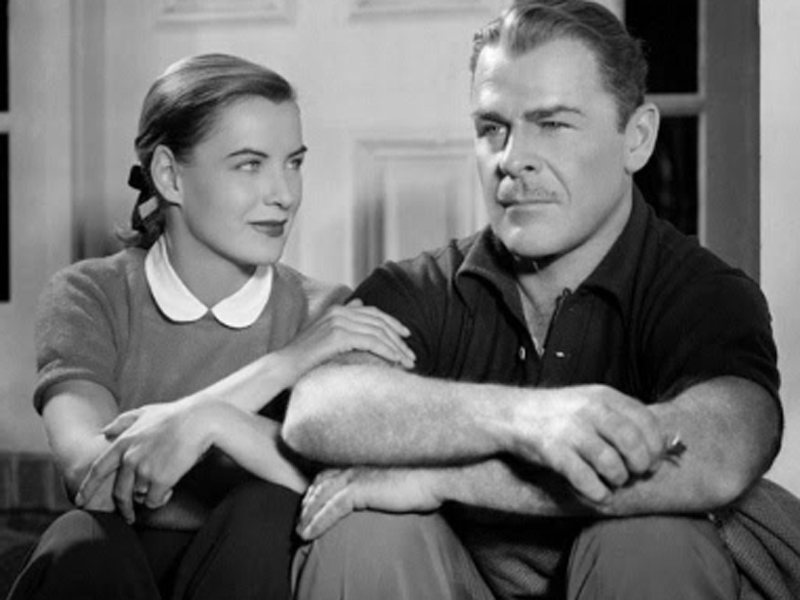 In Impact (1949), a wealthy industrialist is presumed dead after an accident engineered by his wife and her lover. However, he is alive – and plotting revenge behind the cover of a newly assumed identity.

Filmed entirely in California, the film includes scenes filmed in Sausalito, and at San Francisco’s Fisherman’s Wharf and other locations around the city.

Admission is free with museum tickets, although advance reservations are recommended.

Fill out my online form.