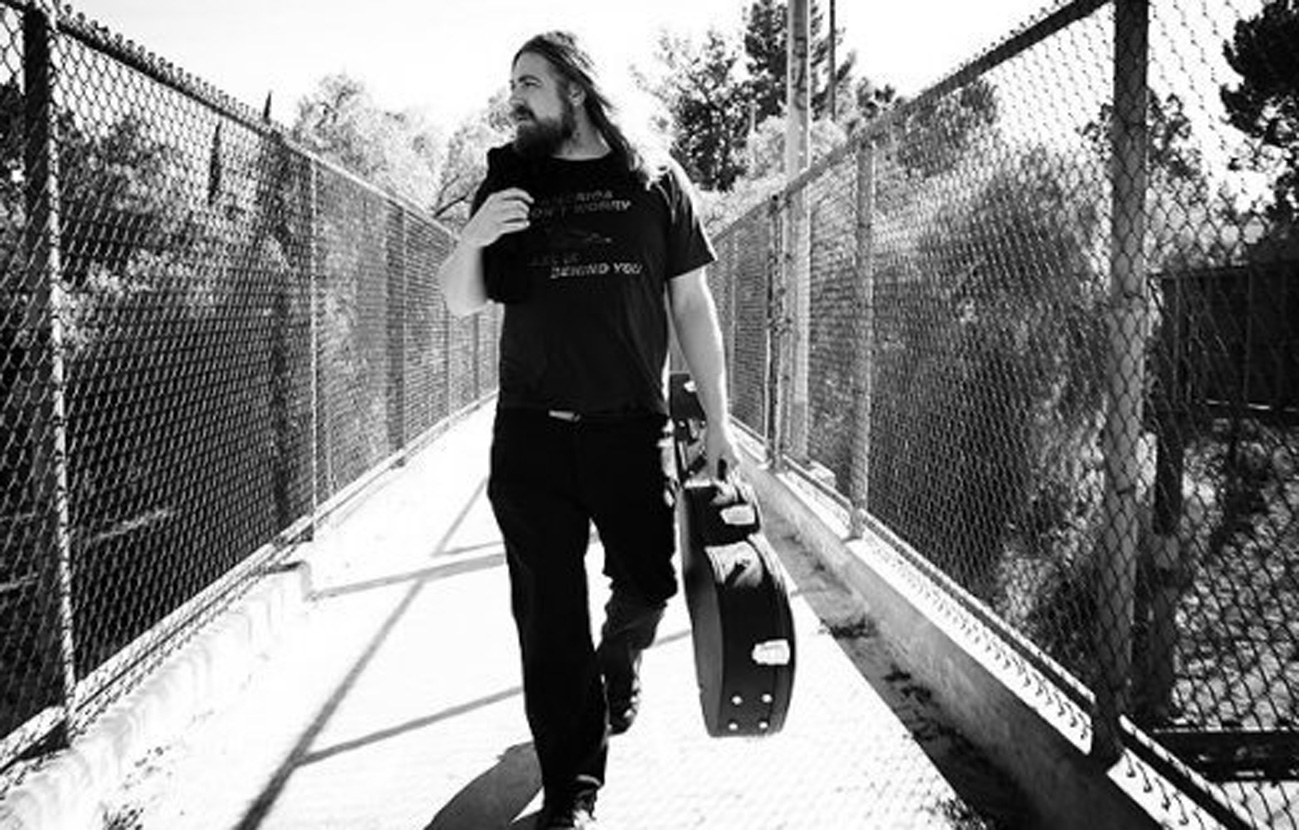 But, if you’re interested in staying in or near your ‘hood, check out Aug. 6th at Salt Creek Beach, with The White Buffalo + Matt Costa.

The White Buffalo is the professional moniker and stage name of American musician and singer/songwriter Jake Smith. Raised in California, Jake Smith grew up listening to country music and punk rock. The largest influences on his songwriting are folk singers such as Bob Dylan and Leonard Cohen. His music is a blend of folk, modern rock, and alternative country He began creating albums in 2002. When a bootleg tape of Smith’s music made it into the hands of pro surfer Chris Malloy, one of his songs, “Wrong,” was featured in his popular surf movie, Shelter. This eventually led to further film scoring and composing work, with many of his songs featured in FX’s hit show Sons of Anarchy and Showtime’s Californication.

Parking and the event = FREE. Doors will open at 5 p.m. for guests to enjoy the beer garden, food trucks, and to save their spot on the grass for the concert! All concerts are from 6 to 8 p.m., free and open to the public of all ages. Concertgoers 21 and over can purchase beer and wine at the beer tent.