The Lion in Winter: Laguna Playhouse 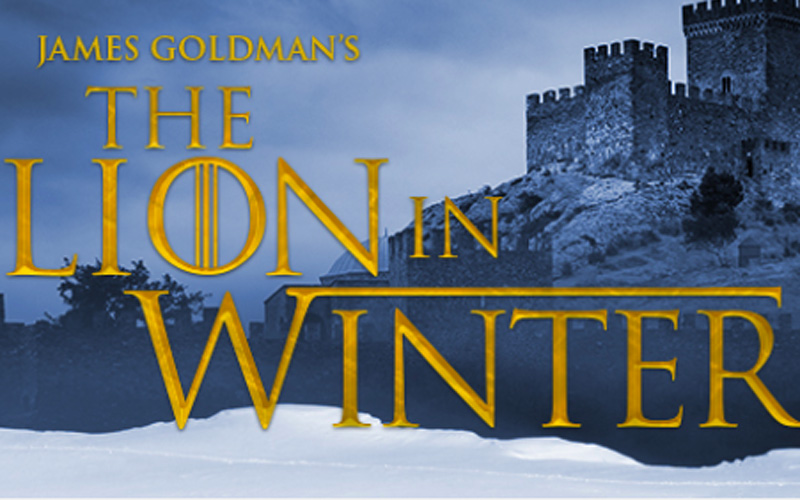 Frances Fisher and Gregory Harrison star in this precursor to Game of Thrones.

It’s Christmas 1183, and King Henry II is planning to announce his successor to the throne. The jockeying for the crown, though, is complex. Henry has three sons and wants his boy, Prince John, to take over. Henry’s wife, Queen Eleanor, has other ideas. She believes their son Prince Richard should be king. As the family and various schemers gather for the holiday, each tries to make the indecisive king choose their option.

The Lion in Winter has all the makings of this modern-day classic – sibling rivalry, adultery, and dungeons. Comedic in tone, dramatic in action – the play tells the story of the Plantagenet family, who are locked in a free-for-all of competing ambitions to inherit a kingdom.

Note, there are MANY matinee performances, too. Please check the Playhouse calendar and ticketing here