Fly Me to the Moon With This Weekend’s Live Music 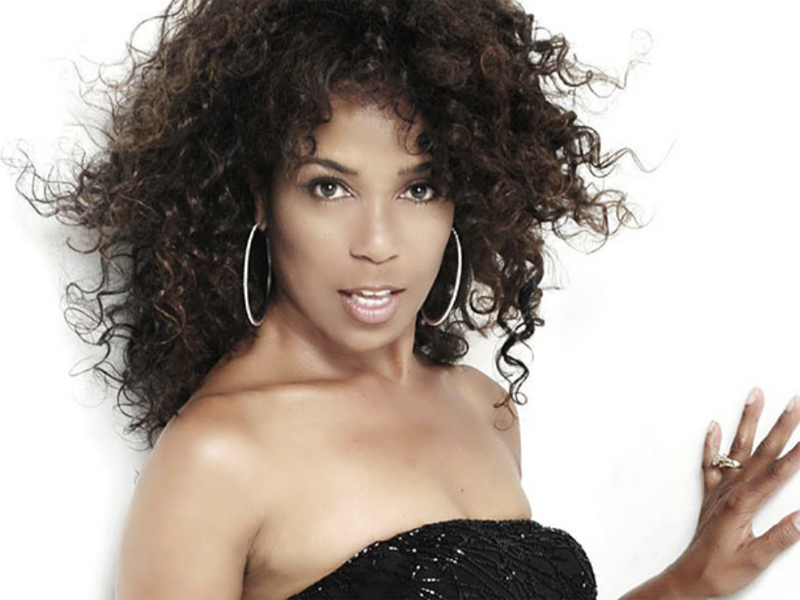 Alright, I’ll admit it. I love the “American Songbook” (also called American Standards) era … you know, the fabulous and original Rat Pack boys (Frank Sinatra is still my favorite), Nina Simone, Nat King Cole, Ella Fitzgerald … the list goes on and on. They play as my background music as I write and create all day, and they’re usually doing their croon thing in my car as well.

I have no idea how this happened, particularly as I was more of an Abbey Road era kind of kid. But, when that kind of live music finds its way to Laguna Beach, you’ll likely find me in the front row. This weekend, we have two special treats from an era that should never be ‘bygone.”

On Friday night, Wendy Smith-Brune is on stage at the Festival of Arts from 5:30 – 7:00 p.m. (Perfect timing as I’m attending Royal Hawaiian’s Chefs’ Table that same evening at 7:00. Could it be a better evening?!)
Wendy is part of a cool Friday series that spotlights the amazing background singers who sing on the largest musicians’ stages of the world. She’s backup singer to a number of celebrity musicians, including Michael Bolton, Gloria Estefan, Aaron Neville and the late (great) Barry White. And – wow – can she sing. Definitely worth the visit to our lovely Festival grounds.

The concert is free with festival admission (all military and Laguna Beach residents are allowed into the festival free). You can also reserve seats in “the box” section for $20 per person. Go to foapom.com to purchase those seats.

Then, on Sunday, it’s the phenomenal blues legend Bill Magee for the Bluebird Music in the Park series. I initially discovered Magee at Mozambique as a Wednesday night blues special guest, but I’ve been crying the blues since Mozambique switched from that mode on Wednesdays. It was a true delight to see Bill’s name show up again in Laguna Beach. He will definitely light the entire park up with a 50-year honed talent that few can match.

The free Sunday Bluebird concert begins at 5:00 p.m., but if you know anything about this series, you’ll want to arrive early – they allow set up at 3:00 p.m. Check my website’s calendar for allowances and restrictions at the event. I’ll see you out there!