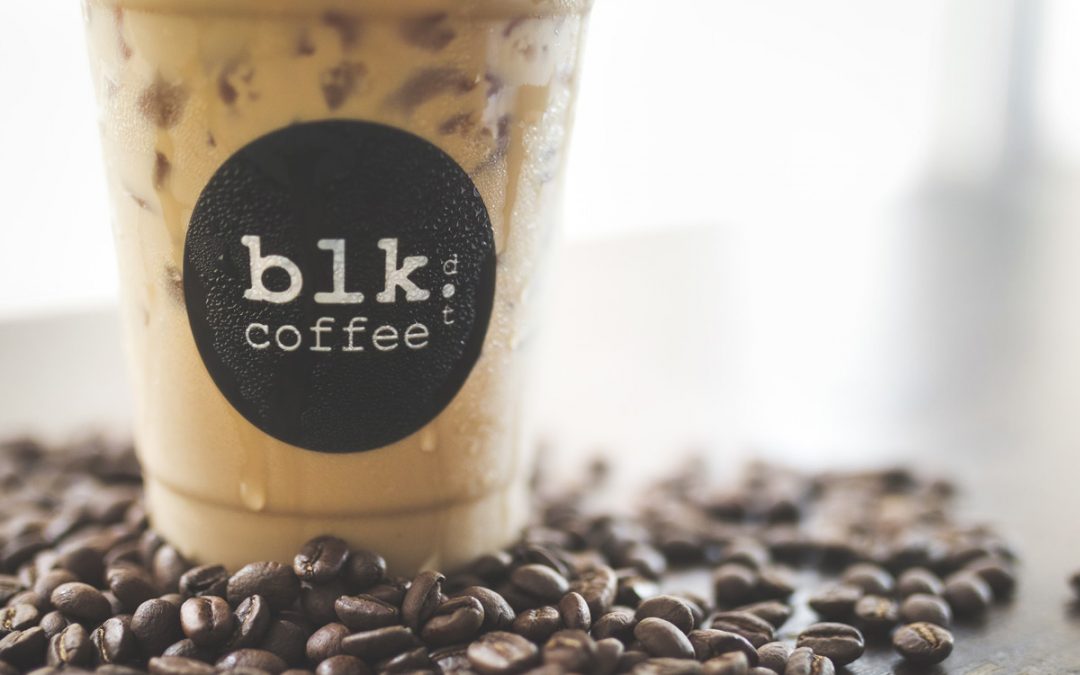 If you’re still mourning the departure of Jean Paul’s Goodies in Boat Canyon because you miss our dear “Coffee Nazi,” I’m afraid to say … he’s still not coming back.

There is, however, a bit of whip cream joy I can share in your otherwise dark espresso cloud: BLKdot Coffee will be opening in the same location at the end of next month. And this time around, you might even get to order milk in your coffee without the shop owner pelting a day-old croissant at your head.

Millions of millennials are loving it
Irvine-based BLK Coffee first settled in the Google Center in 2015. The small coffee shop quickly became the favored barista of the millennial prodigies with its signature VTM Coffee, a slow-dripped Vietnamese craft coffee.

While I won’t share the rather blunt phrase the Google employees use when referring to their favorite new addiction, suffice to say that Google’s production has likely shot straight up the charts, thanks to this fresh bolt of BLKdot.

A tip of the hat to Jean Paul
As Jean Paul’s replacement goes, BLKdot Coffee can at least point to an age-old affinity – Vietnamese coffee is a result of French influence.

Most coffee consumers are surprised to learn that Vietnam is the world’s second largest producer of coffee next to Brazil. In the 1890s, the French established several thriving coffee regions in the mountainous terrain of Vietnam, a climate that is still considered the world’s most “ideal” as its various slopes allow for a host of different coffee species.

Vietnamese coffee is robust and distinctive in flavor with a faint hint of butter, the result of slow-roasting the beans in “butter oil.” It is most often served straight up or with dollops of cream, sweetened condensed milk or even yogurt.

And! There’s fresh-baked food, too!
The Boat Canyon store will serve breakfast items and locally baked goods, including croissants, bagels, muffins and scones. To add even greater boost to that caffeine high, consider a thick slice of lemon pound cake or cinnamon pull-aparts in your daily routine.

Lunch items include specialty sandwiches such as Chicken Banh Mi and their best-selling Avocado Boat, a tuna-filled avocado half with bacon, black pepper and sprouts.

Don’t queue up yet.
Although a firm date hasn’t been set, BLKdot Coffee hopes to open its doors in the latter half of October. Stay tuned in my column or at my Best of Laguna Beach Facebook page for that announcement.