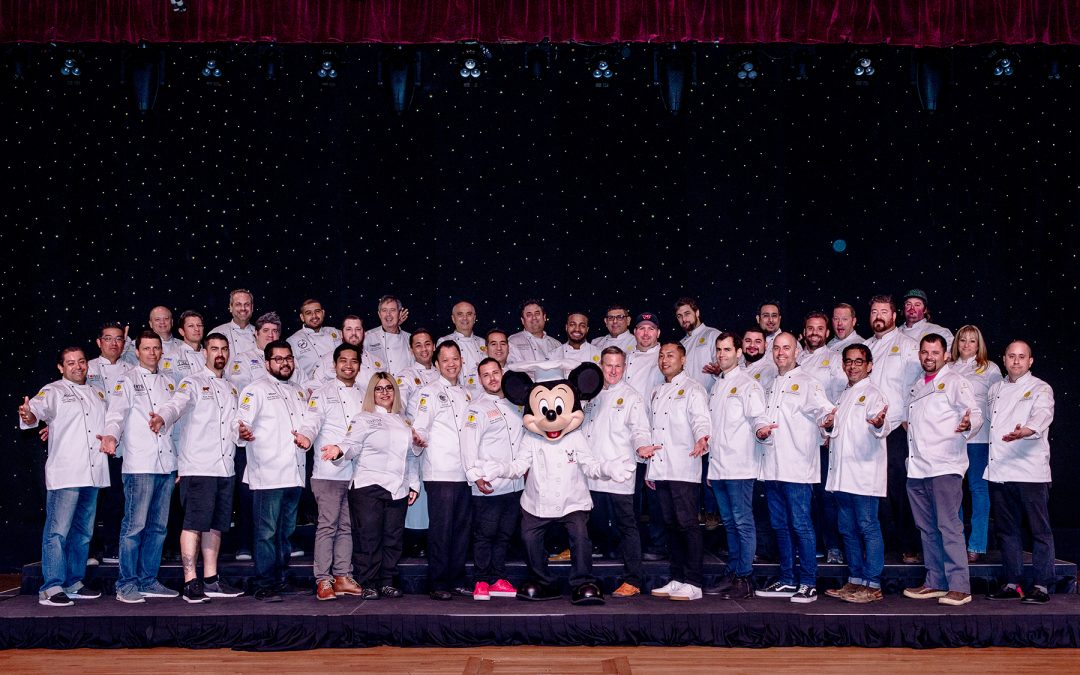 FOR IMMEDIATE RELEASE – ORANGE, CA. – Feb 19, 2019 – The 6th annual Illumination Foundation OC Chef’s Table returns this year on Sunday, March 3rd, 2019. Presented once again by the Disneyland® Resort, the event will be Illumination Foundation’s largest yet with 41 of the most acclaimed chefs from Orange County and L.A. eateries participating.

As the OC Chef’s Table gala seeks to raise funds for more emergency housing for homeless individuals and families, the event is also honoring the four gentlemen behind the rapid completion of the temporary Anaheim Emergency Shelter, which opened on Dec. 21st and will be closing shortly when the nearby permanent shelter opens its doors.

OC Chef’s Table special honorees include:
Bill Taormina, CEO & Founder of Clean City
Dan Young, CEO & Founder of Camino Enterprises
Todd Ament, CEO of the Anaheim Chamber of Commerce
Mayor Harry Sidhu, who insisted on this enterprise even before being sworn in as Anaheim’s new Mayor

“What these gentlemen did as a team literally changed the whole culture of Orange County and how it deals with homelessness,” said Illumination Foundation Co-Founder Paul Leon.

“This was an undertaking that just about everyone said would be impossible to do in such a short timeframe,” Leon continued. “In the end, it proved that public and private interests can work together and, as a collective community, we can make miracles happen.”