Karloff’s Frankenstein movie is bigger than life on big screen 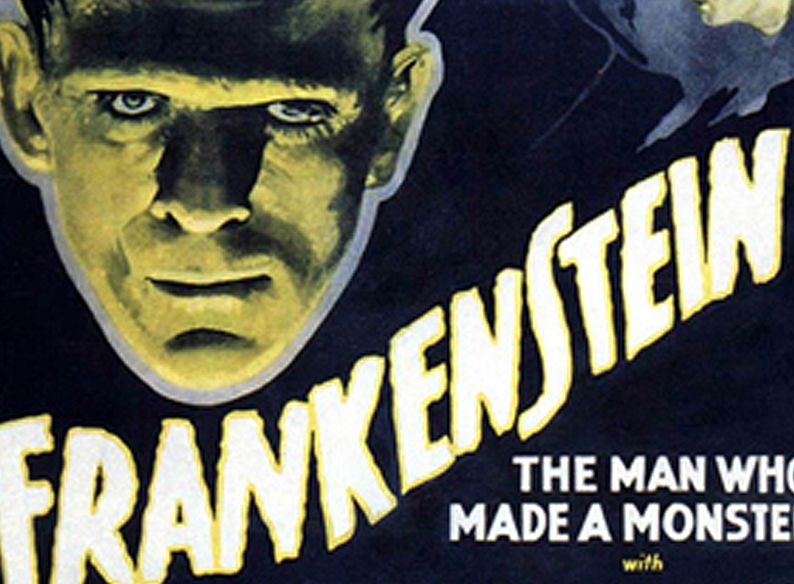 I love seeing movies at Cinepolis at Ocean Ranch. Just seven miles from downtown Laguna Beach (and a mere four miles for me), it’s become my reward for surviving particularly stressful weeks. In fact, I rarely see a movie anywhere else. Although the food they serve leaves a bit to be desired, it’s still offers a spoilage factor that I absolutely embrace.

The theater is well into its Halloween-spirited series now, and I was delighted to see Jack Nicholson for the first time on a big screen (in my lifetime) with an airing of 1980’s “The Shining” a couple weeks ago.

Next Tuesday, Oct 16th it’s another of my favorites – the very first film of Frankenstein with Boris Karloff.

Now, in 1931, theater audiences knew absolutely nothing about horror films – they simply weren’t made. This movie was the beginning of a long-standing genre that starts politely enough – an actor from the film actually warns the audience of the storyline, giving movie goers the option to leave the theater before the film proceeds.

Granted, this 87-year-old movie may seem a bit slow moving and plodding in our current world of multiple Fast and Furious films, but it offers a stark, oppressive mood all its own. This film was at the beginning of sound in film, too, so you’ll notice heavy focus on shuffling feet, dirt hitting a coffin and the ever-famous lightning storm that ignites the heart of the monster.

While other actors turned down the monster’s role thinking it was beneath them, 44-year-old Boris Karloff took it on eagerly. His face makeup was so caked on that he couldn’t offer more than guttural sounds (handy for a monster), and his giant shoes were, indeed, plodding, at 13 pounds each.

To this day, most consider Karloff “THE” Frankenstein monster, and so much of the modern-day monster (Jason, Michael Myers, even Buffalo Bill in Silence of the Lambs) took on characteristics that pay homage to Karloff’s first “human” monster.

While the movie was criticized for its violence then, it remains as what is arguably the most iconic horror film in history. And, let’s face it, were it not for 1931’s Frankenstein, there may never have been this year’s 11th installment of Halloween. Perish the thought!