Laguna Playhouse’s “Barefoot in the Park” a Must 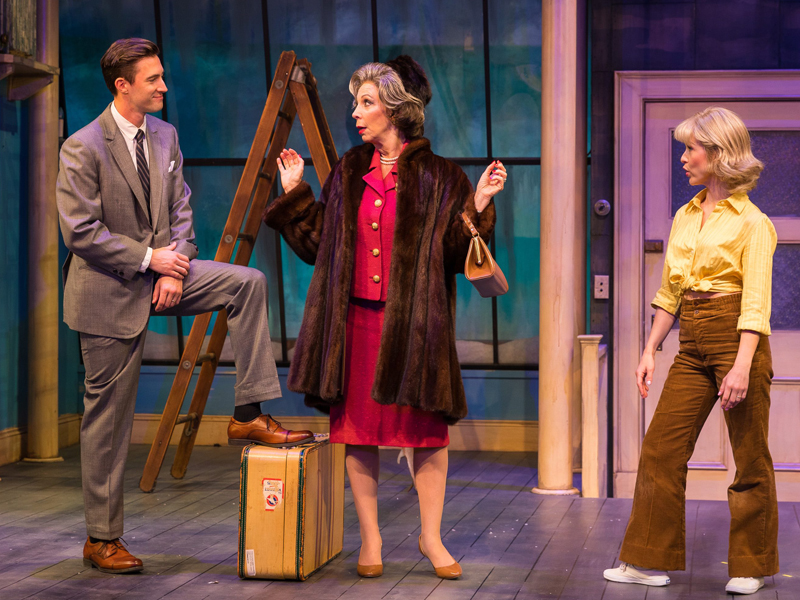 Laguna Playhouse is debuting one of my all-time favorites, Barefoot in the Park, with shows that begin on Sunday, March 1st and run through Sunday, March 22nd. No less than Paul Rodriguez and Rita Rudner are in two of the four starring roles. Rodriguez plays the part of the rather eccentric upstairs neighbor (who, as I recall, has to step through the newlyweds’ window to access his attic apartment). Rita stars as the loopy mother of newlywed attorney, Paul.

I managed to secure tickets for this week – March 4th – and seriously haven’t been this eager to see a play in years.

The first PG movie I saw was “Goodbye Girl.” My friend’s parents took us to the drive-in and, boy, did they get in trouble for taking me to a PG movie. At that point, though, the damage had already been done – I was madly in love with Neil Simon, the guy who wrote the play that then became the movie. 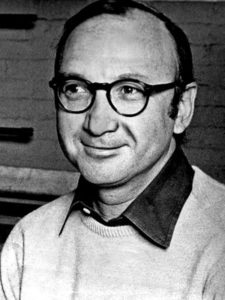 At that time, I was a budding kid writer. I began to gobble every script I could find by Simon, and I even got permission from my parents to watch “The Odd Couple” on TV as a “study project.” Neil Simon’s one liners and rapid-fire comebacks in conversation were like no other. When I was finally 12, my Mom allowed me to purchase Barefoot in the Park, The Sunshine Boys and Goodbye Girl on VHS, and I wore those tapes to dust. I was the first in line for his new release movies, my favorites being Biloxi Blues, Max Dugan Returns, Lost in Yonkers and Seems Like Old Times. And, in the only year I participated in high school forensics, I reprised the duet acting role with my buddy, Scott, as the arguing couple with their daughter locked in the bathroom on her wedding day – Plaza Suite.

When Neil Simon passed away on August 26, 2018, I cried all day. He had been my mentor from afar for 41 years … Neil Simon and Stephen King, of all things … extraordinarily different writers, but both so very gifted with the turn of a word. Of all of his many plays and movies, I think Barefoot in the Park pays perfect homage to Neil Simon, who truly did live life full out.

I’ll be writing a review on this at week’s end!