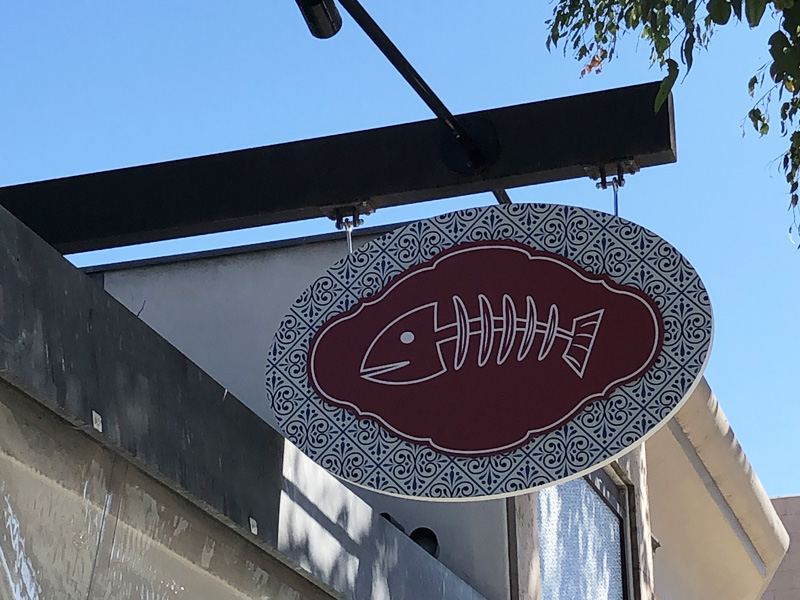 While most Laguna-bound restaurants aim to open in early spring, a surprising number end up opening in the quieter months of fall. This makes Laguna locals extremely happy as it gives us a small window of time to get to know the restaurateurs, chefs and cuisine before the summer mobs descend.

If all goes according to plan, two downtown restaurants plan to be opening next week (the last week of October).

Carson opened his first Wild Taco in Feb 2015 at 31st Street on the Newport Peninsula. The casual eatery met with rave reviews and continues to rank repeatedly for “best taco” accolades.

(By the way, Carson’s premier Bear Flag restaurant is still slated for development in the old Boom Boom but that’s going to take a bit longer to grapple with.)

The fifth in the Fishbone Restaurants concept, Laguna’s new Fishbone is the family’s first to swim across the Canadian border. The restaurant is working through private soft opens this week and, if all goes well, plans to open to public next week.

In 2010, Pedro and Liliana Pereira first established Fishbone Bistro in Stouffville, Ontario, eventually expanding to Musselman’s Lake, Aurora and Innisfil, Ontario. Five years ago, the couple visited Laguna Beach and fell in love with the place. The couple  began looking for a restaurant space at that time, only in recent months honing on the Tortilla Republic location. 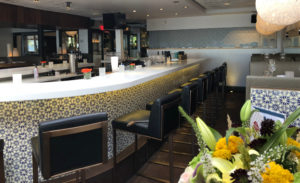 The cooler, swankier decor follows the Fishbone established brand, and the menu will continue to reflect the restaurant’s popular dishes of fish, seafood, paella, steaks and more. While <<photo>>Fishbone Chef Martinez

In the photo below, Fishbone’s new Executive Chef Abad Martinez holds a dish that will likely prove a favorite – Portuguese chorizo is ladled on top and brandy is poured into the pig’s “belly.” The brandy is then lit for Flaming Chorizo Sausage served tableside. 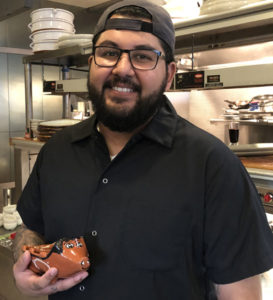 Martinez, most recently helmed the popular Mesa in Costa Mesa, but is actually returning to Laguna Beach where he initially worked at the Montage Laguna Beach Loft and mentored with Studio’s Ben Martinek.

Central & White House – Wait For It …

Meanwhile, the venerable White House closed its dining room last week for a remodel and caused a warbling outcry that you could probably hear at the other White House in D.C.  No worries, folks: Owner Demetri Catsouras says the family still owns the restaurant and that they really are doing a remodel with the bar serving drinks during the remodel. He says that they do have news coming shortly that will “please a lot of locals,” but isn’t ready to spill the beans quite yet. Meanwhile, wild rumors are flying. Stay close; we should have answers soon.