Laguna Voice: About the July Finalists on Tues, July 27th 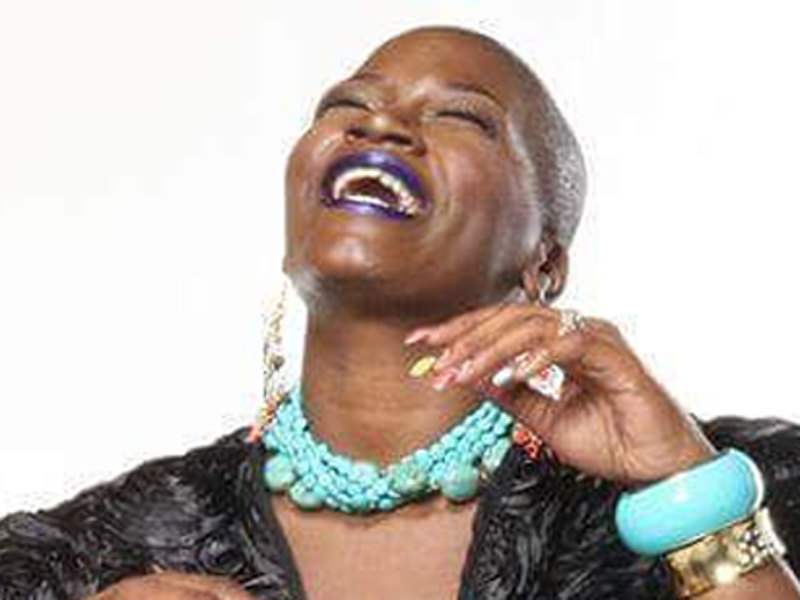 As you’ve probably surmised by now, I’m a giant Laguna Voice fan. A singing contest that takes place every Tuesday night at Mozambique, this is a showcase of absolutely crazy, crazy talent. Each week, up to 7 pre-selected singers are on stage with Francois Dean and his amazing band of musicians. Then, on the last Tuesday of the month, all of the 1st and 2nd place winners from that month compete in head-to-head finals. If you weren’t amazed and floored by the weekly contestants on the Mozambique stage, I can guarantee the monthly finals will blow your socks off.

I’ve been a regular attendee to the Tuesday night contest and, while the contestants are not allowed to repeat continuously, they are allowed into a sort of rotation where you will begin to recognize a few of the hottest talents. This Tuesday night, July 25th, is going to be one for the record books. SEVEN contestants are performing, and every last one of them is incredible. While a few are still building their online portfolios, here’s what I can say about 4 of the performers on stage for July 25th:

Robbie Dean – A rising star, Robbie will be one of the youngest to perform but has been a singer, songwriter and music producer since elementary school. An XFactor alum and graduate of a Orange County School of the Arts, his first EP release is due in a matter of weeks.

Vonzell Solomon – finished 3rd in American Idol and can sing Whitney Houston like nobody’s business. I’ve seen Vonzell perform once on the Laguna Voice stage, and then saw her again in a surprise performance in Mozambique’s speakeasy, The Durban Room, this last Friday night. She’s an all-around “wow.”

Janice Freeman – way beyond “rising star” mode, this is one lady who’s going to be very well known … and I predict that’s going to be happening soon. She’s the type of singer that can shake the rafters and bring a rowdy crowd to absolute in-awe silence. Catch her now before she’s off this stage and onto a global stage. (Kid you not.)

Details for tomorrow night’s Laguna Voice:
1. Get there early to the Mozambique Shebeen Bar to claim seats. No reservations are taken.
2. There is no cover charge
3. Pro musician judges will be judging, but they do rely on audience response in their judging critique.
4. The show begins at 8:00 p.m.with the amazing Francois Dean, who has an international list of accomplishments all his own. From giant recording and commercial contracts to heading up the most successful “variety” shows in Hollywood, Francois and his band of award-winning musicians play for about 45 minutes to warm the crowd before the singing contest begins at 9:00 p.m.

Seriously, folks. You’ve got to see this event.
For those of you out of town, the entire contest is streamed live at the MozambiqueOC.com site. Just click here: Live Stream and scroll under the Calendar to find the Live Stream monitor window.