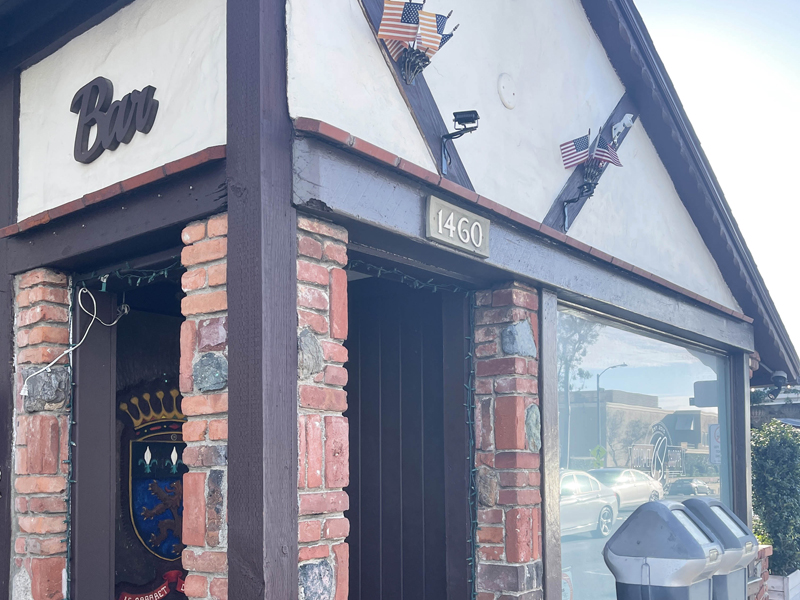 Last week, cries of alarm sounded in the streets (and in my text messages) when the Main Street Bar’s rainbow flag disappeared from the front window. Had the last bastion in Laguna’s gay bars surrendered?

Probably not. After all, Main Street has been a global icon for more than 62 years. This is one significant dame.

Co-owner Wendy Nelson has confirmed that the bar is changing its name to “Anchor Line” and that the interior is receiving a needed “face lift.”

COVID has not been kind to our bars, particularly in situations as Main Street whose operations are housed in the basement of a building. To add further insult to injury, the bar (and its attached building) narrowly escaped being burned to the ground last July when five Molotov cocktails were thrown through the front window with adjacent smaller windows around the door shattered. The miscreants, apparently, didn’t do enough research in that they chose fairly unbreakable bottles. While the fire was significant, the Cabaret escaped a much more dire consequence.

Whether the icon remains a watering hole for the gay community is yet to be seen; I’ll have more details on this next week.