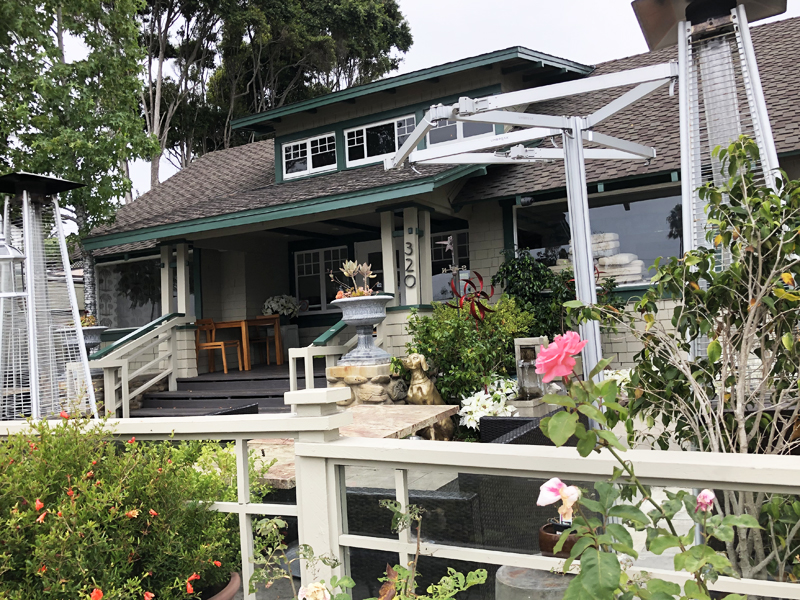 Mediterrania Owner Mohamed Mamoun opened his first Mediterranean restaurant in Irvine in 2013 (Mediterrania Grill) and expanded to Laguna Beach  in January of this year. HIs restaurant took the place of the property owner’s Old House Garden Café, which had enjoyed significant renovations in kitchen and interior from the former, long-time favorite restaurant, Madison Square & Garden Cafe. (Following all this?)

The owner of the property, Liang Fang, could not yet be reached for comment. An employee in contact with Mr. Fang says that he is considering a re-branding of the space with a new restaurant concept under his own management. Stay tuned to the Best of Laguna Beach Instagram feed as this story continues to unfold.