Melanie Griffith stars as Mrs. Robinson in The Graduate, opening Feb 21 At Playhouse 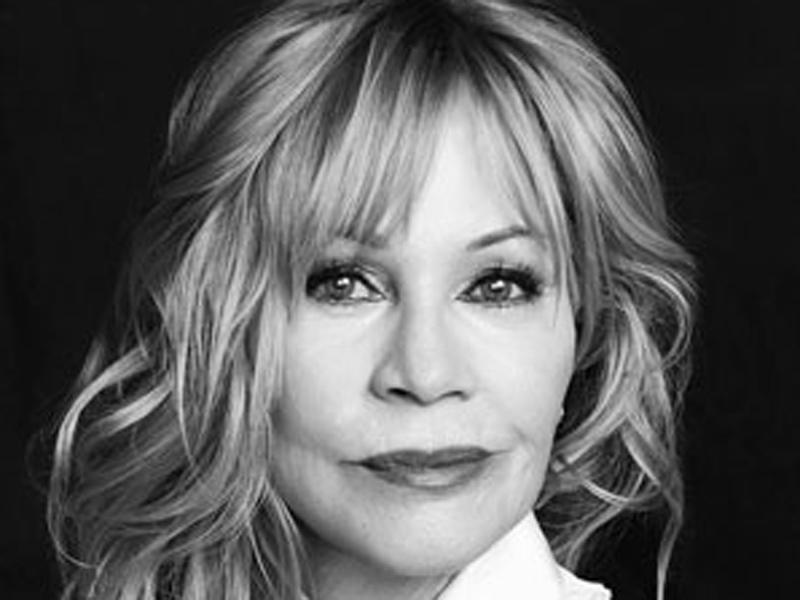 The Graduate will run in a limited engagement, beginning with previews on Wed, Feb 21; the opening night will be on Sun, March 4, at 5:30 p.m., and performances continue through Sun, March 18.

Executive Director Ellen Richard comments, “We are just thrilled to welcome Melanie Griffith to the Laguna Playhouse in one of the most iconic roles of all time – Mrs. Robinson.”

Terry Johnson’s stage adaptation of The Graduate, based on the novel and the iconic 1967 film, is a bitterly hilarious dark comedy, full of rapid-fire dialogue between fascinating characters boldly celebrating a May-Dec romance in 1960’s California, in which the future can be summed up in one word: Plastics.

Adds Artistic Director Ann E. Wareham. “We have been trying to seduce Melanie to perform on our stage for quite some time. We are overjoyed that she has said yes and know our subscribers and audiences will be utterly mesmerized by her return to the stage under the inspired direction of Michael Matthews!”

Melanie Griffith received an Academy Award nomination, a BAFTA nomination and won a Golden Globe award for her memorable role as Tess McGill in Mike Nichol’s smash hit “Working Girl.” She has had an extensive career in film and television, garnering many honors and awards. In 2003, she made her Broadway musical debut in Chicago as the fame-hungry Roxie Hart, impressing critics and audiences alike.

Director Michael Matthews is thrilled to be returning to Laguna Playhouse after directing its critically acclaimed production of Twelve Angry Men. A few of his other numerous credits and awards include: Billy & Ray at the Laguna Playhouse, Take Me Out!, The Women of Brewster Place, the Musical (Ovation Nom, Director; NAACP Award, Director). Michael is the recipient of the 2015 LA Drama Critics Circle Award for Career Achievement in Direction.