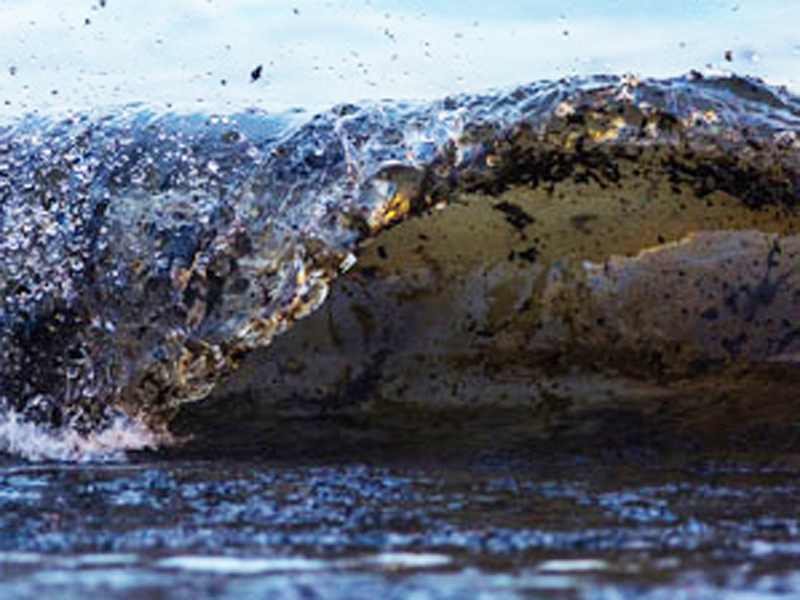 On Saturday Feb 3, between 10 a.m. and noon, Main Beach will once again become the focal point for protestors wanting their voices heard – but this time, the gathering is intended to demonstrate opposition to the Trump Administration’s proposal to open up the California coast to new offshore drilling, with protestors likely to come from across the political spectrum.

The proposal, outlined by Interior Secretary Ryan Zinke in early January, would open up areas of the California coast that have been off-limits for over two decades.

“[The plan] proposes to open up six new leases in California, two in Southern California. The February rally hopes to bring together people from Orange County to tell the Secretary of Interior and Trump administration that we do not want new offshore oil drilling,” says Rich German, founder of ocean awareness nonprofit Project O.

“Drilling in coastal waters has been deeply unpopular since a devastating 1969 spill off the coast of Santa Barbara which spewed more than three million gallons of oil into some of the nation’s most sensitive coastal habitat, killing thousands of seabirds and other marine life and spurring the modern environmental movement,” German adds.

“We’re hoping for a significant turnout of a thousand people or more,” says German. “Already we have more than 600 people interested.”

The event will include a rally with speakers and local musicians, concluding with a “hands across the sand” demonstration to show unity against new offshore oil drilling.

Speakers will include Toni Iseman, who led the City Council in passing a resolution in opposition to offshore drilling, Chad Nelsen, executive director of the Surfrider Foundation, Heidi Perez, local Native Nations woman, and Connor Barryhill, a 10-year-old activist, founder of MicroActivist Foundation.

The organizers are asking for volunteers to help with set-up, staffing environmental booths, and end of event breakdown and beach cleanup. Click here to volunteer.