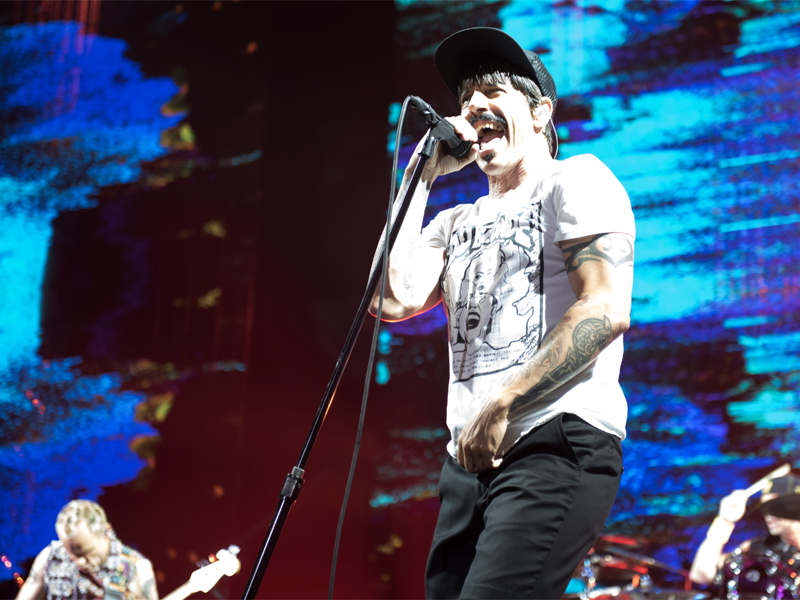 Back in 1983, the Red Hot Chili Peppers came together in L.A. when high school buddies Anthony Kiedis (now infamous lead singer) and Flea (aka Michael Balary and now infamous bassist) decided it was time to create a band.

During that first year, the scrappy punk/metal/jazz/alternative rock band was all over the California map. RHCP experienced what can only be described as meteoric popularity and by 1984’s debut, they were touring all over the country. In 1988, they began touring globally.

While California always remained popular in their tour schedule, the Red Hot Chili Peppers’ semi-retirement these last few years saw their last performance in San Francisco all the way back in 2017.

This has caused painful withdrawals for RHCP fans, I can assure you.

It was a banner moment, then, when September’s OHANA Festival announced the Red Hot Chili Peppers as the closing performance on Sunday night’s stage, Sept. 29th. It will be their first (and only) performance in California since 2017 and, in fact, their only U.S. performance this year. 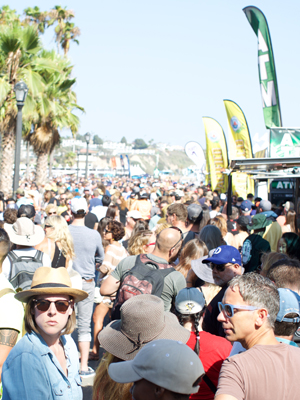 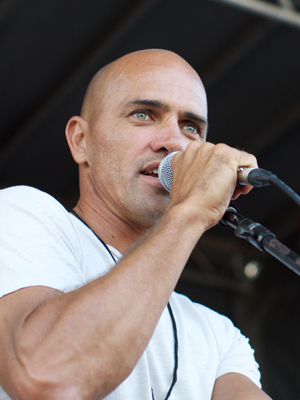 As you may recall, this festival came together when fellow surfer buddies Eddie Vedder and Kelly Slater decided to create a festival that primarily featured extraordinary talents that had not yet been discovered.

Now in its fourth year, the Ohana Fest stays true to its school, offering up mighty (but lesser known) talent throughout the day. Note: When I say “lesser known” please understand that I’m referring to people like Lukas Nelson who collaborated with Lady Gaga and Bradley Cooper on the blockbuster soundtrack, A Star Is Born. This is the kind of talent you’re going to see and hear all the live-long day, for three straight days. Twilight and final performances, however, are loaded with global superstars.

First to take the evening stage is Tash Sultana, a kid whose homemade recordings (compliments of a Go Pro in his bedroom) went crazy-viral. In that very same year, he was selling out major arenas and he hasn’t stopped since.

He’s followed by the evening’s closing act, The Strokes, whose debut album in 1998 was named Best Album of the Year. 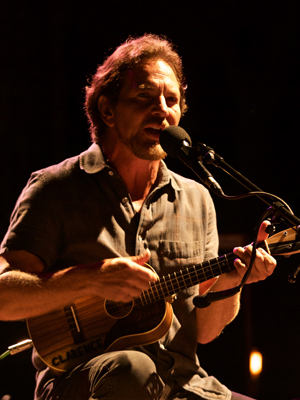 But, wait! There’s still more! Four more acts will complete Saturday’s line up. Popular bands Mudhoney and Glen Hansard perform before for the last two performances that day, Incubus (creators of one of my most favorite songs ever) and Ohaha Fest Co-Founder Eddie Vedder. In past years, Vedder has chosen to do a single-man acoustic event that takes down the house.

And, THEN, it’s Red Hot Chili Pepper Time.Having sold more than 60 million albums worldwide with five albums at multiplatinum status and three Grammy-winning songs, I’m betting you might recognize a song or two. The band puts on one of the most energetic performances you’ll ever witness. Even if you purchase a single day ticket and only attend this one event, it will be worth the investment.