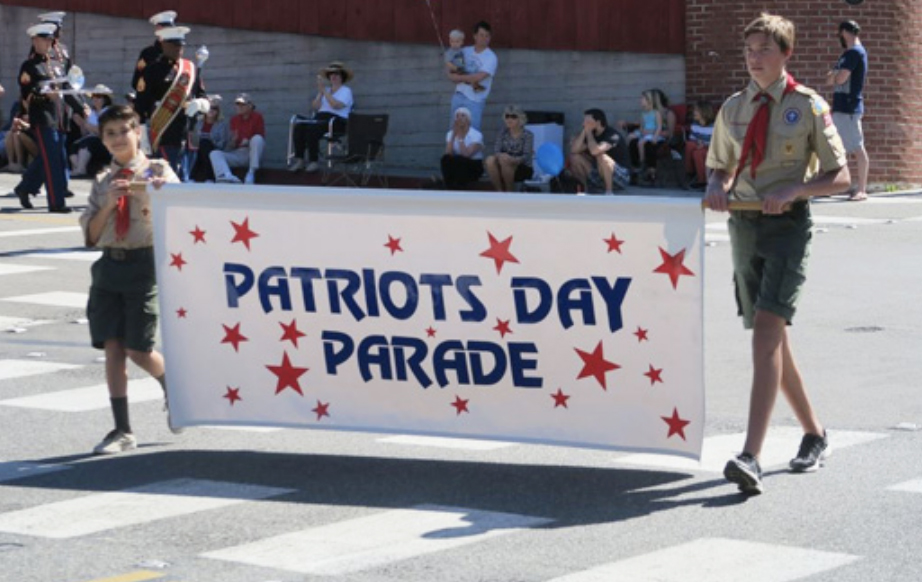 It’s back in all its regalia and community small-town fun!

In Laguna Beach, the well-loved Annual Patriot’s Day parade starts at 11 a.m., which means hundreds of happy citizens participating, thousands watching from the sidewalks, and traffic diversions beginning as early as 9:00 a.m.

The 55th Annual parade starts at 11:00 a.m. by Laguna Beach High School and winds through all the business streets of downtown. More than 70 marching participants will be in play, from local businesses, school, non-profits and clubs. The parade’s theme this year aims to honor citizens who have served the community and those who have served the nation in times of war or national emergency.

Once again, this means that PCH comes to a complete and long stop, and the downtown streets are virtually impassable. Good thing it’s a fun and interesting parade, because if you’re stuck in the middle of it, you’ll at least have something enjoyable to watch.

Happily, what usually makes the Laguna Beach traffic so much worse has been significantly adjusted again after a trial run in 2020 – with the Annual Festival of Whales Parade in Dana Point again moving to the Dana Point Harbor. For decades, Dana Point has always run its parade with just an hour’s difference from the Patriot’s Day Parade with significant closures of thoroughfares such as Coast Highway, Selva and Golden Lantern.