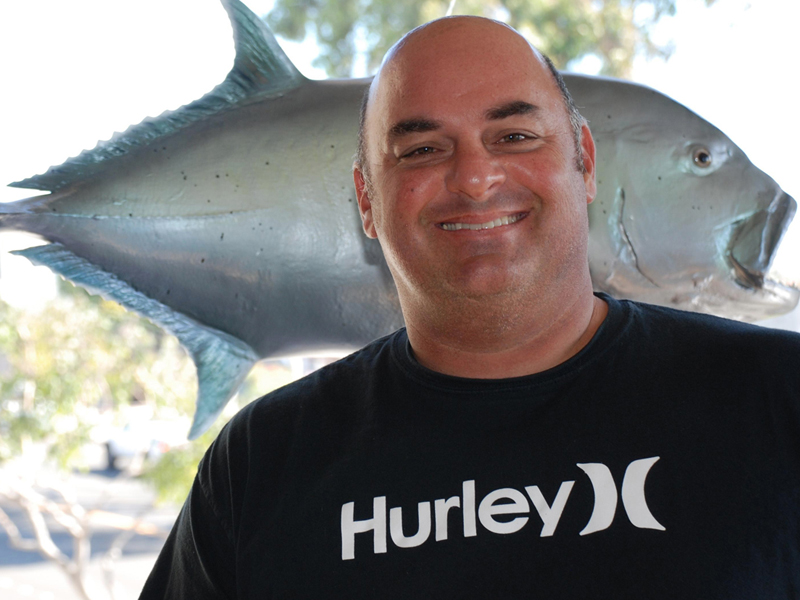 After 15 years of creating renowned success as the Corporate Chef of Casa Del Camino’s K’ya Bistro and The Rooftop, Chef Craig Connole has moved four blocks south to Ristorante Rumari.

“I was planning to leave Casa at the end of March and take off the month of April before starting up at Rumari,” said Connole. “But the stay-at-home order happened the third week of March and I sort of got April and May off, instead,” he said.

Chef Craig quietly re-opened Ristorante Rumari last Friday evening, inviting a handful of friends and family in to test the wheels of the machine. On Saturday and Sunday, the restaurant began taking very limited reservations.

For the time being, Chef Craig is offering a limited menu of Rumari best-sellers and a few new innovations of his own.

“It’s me and two cooks I brought with me from K’ya,” said Chef Craig. “That’s my entire staff in the kitchen right now. Clearly, I need to ramp up my staff.”

Chris and Craig initially began working together on the restaurant side of Casa del Camino Hotel in 2005. As the years wore on, they each stepped into varying degrees of ownership, with Keller taking on more of the hotel operations.

“When Chris first started looking at buying Rumari, he asked me to come over and walk through the kitchen, you know look for possible issues. At that point, we just couldn’t stop talking about taking over the whole operation. It just took us several months to actually get there.”

Aside from a “serious update” in the kitchen, Chef Craig and Chris have devoted the last several weeks to modernizing the interior and doing structural repairs. The partners are also looking into expanding outdoor dining space – stay tuned! 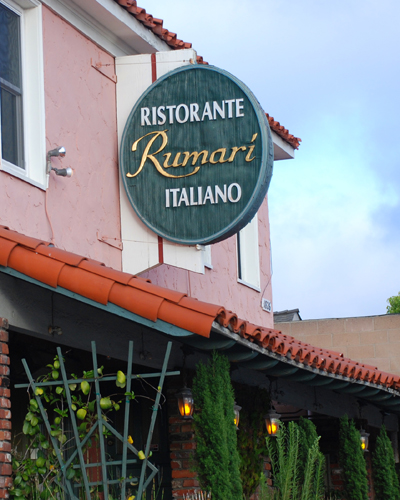 Lucian, Martin and Sammy also back in play

Front of house is still under the management of Lucian Stefonik, who returned to work for Keller at the end of last year.

Stefonik first met and worked with Chris and Chef Craig at K’ya in 2005. He worked his way up to manager of K’ya before taking on the management position at House of Big Fish + Cold Beer, which also began under Chris and Craig’s operating partnership.

“It’s like a little reunion,” said Connole. “The three of us just work well together. We have a lot of fun plans for the future.”

Chef Craig assures me that both Martin, the long-standing head waiter, and Bartender Sammy have returned to Rumari as well.

Back in the Sauce

“I haven’t worked in a fully Italian restaurant since I opened Zeppa in Fashion Island in 1989,” Connole told me. “It’s been fun getting back into this kind of menu. There are a million things I want to do, but I’ve still got to sort it out in this limited kitchen space. The key is to keep it super fresh with that old-style feel still woven in,” he said.

I’ll be writing a larger “review” next week. Stay tuned!