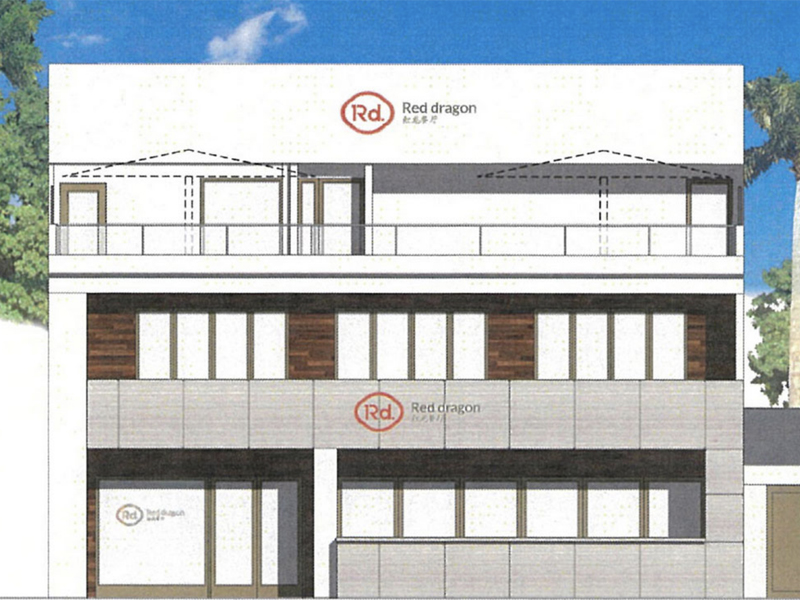 After years of delay, the Red Dragon restaurant in the former Mosun/Club M space, has received its Conditional Use Permit (CUP) approval from Laguna’s Planning Commission. The April 26th vote approved the CUP, design review, a Coastal Development permit and a few variances for the project.

The parking plan is yet to be approved or modified with hopes for approval, and other requests such as breakfast hours remain on the docket for approval, too. While some specific parking spaces have been identified for the requirement, the Red Dragon team continues to seek out parking while residents in adjoining neighborhoods – already dealing with congested street parking – look on.

When finished, Red Dragon will consist of 150 seats. It’s currently approved to operate between 11 a.m. and 10 p.m.

The previous restaurant, Mosun, proved a popular and noisy nightclub in Laguna Beach, which constituted a number of resident complaints. On August 16,2011, I reported that the Mosun tenants had vacated unexpectedly. It was later determined that they owed backpay in monthly rent. After sitting for years as a vacancy, Restaurateurs Ensan and Ruth Zhao chose the space in 2015 to spotlight their Cantonese cuisine. While they hoped for an opening in 2016, continued “major remodel” issues have delayed the project, including rezoning and rooftop patio discussions.

When the Zhaos got involved in the property in 2015, they had already been residents of the town for two years. At the time their daughter was in high school – now she’s finishing master’s degree at Chapman University.