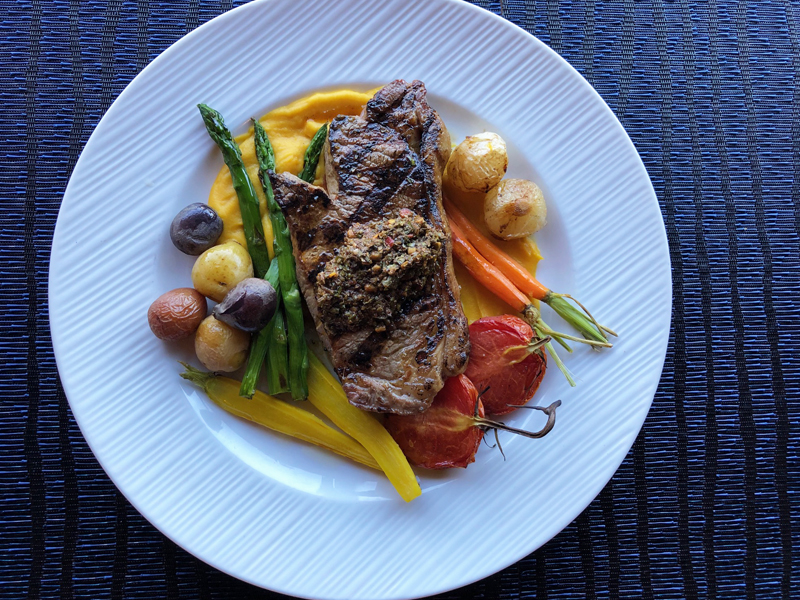 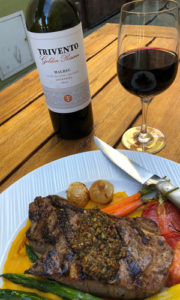 “When we first took over as the new owners in April, we knew our menu concept was different than past concepts at the Royal Hawaiian,” said Maro. “But we just set out to win people over with great food and friendly service. It’s great to see that it’s paying off.”

The Molteni brothers, both with regional and international acclaim, teamed together for the first time in two decades to bring the Royal Hawaiian back to life. Their first order of business? Bringing in a giant wood-fired grill, reminiscent of the original Royal Hawaiian’s “charcoal grill” concept that was first in play when it began in 1947.

The second order of business? Changing the name slightly in a nod to the initial concept: Royal Hawaiian Fire Grill.

“Our idea from the beginning was to go back to the historical culinary heritage of the Hawaiian islands, when wood-fired cooking was the primary staple in their lives,” said Maro. “And, of course, we’re from Argentina, so the historical Hawaiian food fare has always been very similar to Argentina’s culinary world.”

While many Royal Hawaiian fans initially decried Argentinians coming into the RoHi’s hallowed kitchen, the Molteni brothers considered it a perfect parallel match. “Historical Hawaii is all about wood-fire grilling everything, from vegetables to seafood and fish … poultry, pork, beef. So, while Hawaiians were grilling it ALL, Argentinians were doing the same 7,000 miles away on a different coast.” 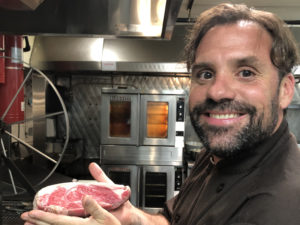 “The success of any dish … especially steak … is all about how you grill it over a wood fire. You can’t get sloppy about it,” said Maro. “This is a loving process,” he said with a grin.