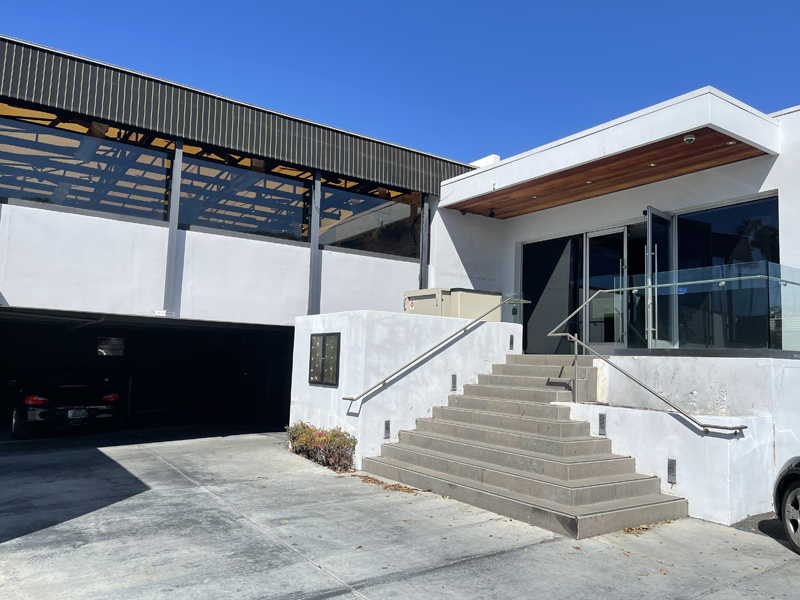 Posted Oct. 13, 2021 –
Local favorite San Shi Go looks to be rounding the final bend for their re-opening at the former Okura Sushi restaurant at Thalia and Coast Highway.

San Shi Go closed in its old location on March 1st. A devastated fan base moped for months before hearing the blessed news that the restaurant had chosen the Okura location in early June. At the time, Owner/Principal Koichi Sakamoto hoped for (yet another) July opening. 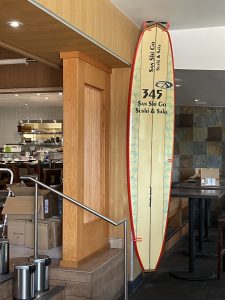 Now, three months later, Koichi tells me that he plans to be open to the public and in full swing by early- to mid-November. Stay tuned for more details from me next week.