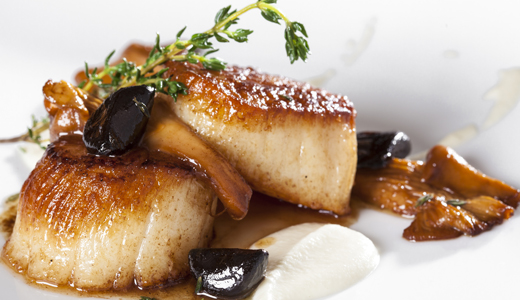 With my recent return visit to Selanne Steak Tavern, I’d say the team has managed a hat trick with three wins in one seating:

Admit it, fellow Lagunatics. Any time a new restaurant opens in town, it tends to be placed under a hot, stern spotlight. Even with the beloved Anaheim Ducks Teemu Selanne opening up this shop, the Tavern has endured its share of scrutiny these last few months. 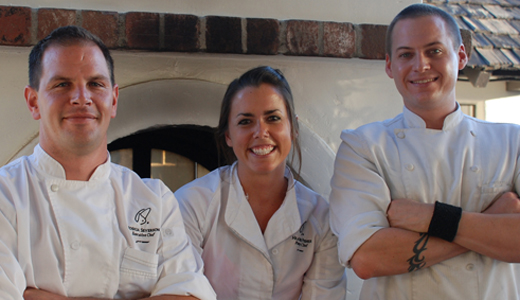 Before the restaurant opened, I met with Executive Chef Josh Severson, Sous Chef Randall Hane and Pastry Chef Heather Fisher. It was easy to detect – even then – the determination and commitment in each of their faces.

Granted these are young faces, but they’ve unquestioningly have earned their way to these respected positions. In a world of many older, more well-known chefs, I have even greater respect for these three as they started in this industry as young, wet-behind-the-ears wanna-bes and remained absolutely committed to creating at the highest levels of foodie heaven. 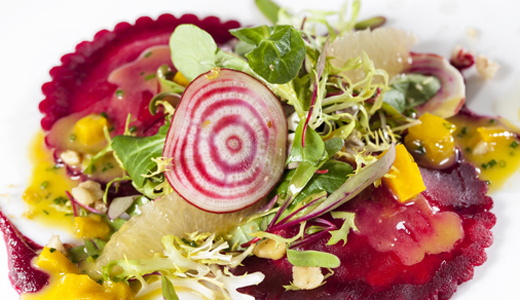 Severson and Hare are quite the innovators with favorites I’ve tried such as Severson’s “Signature” Pacific Diver Scallops, the Scarlet Beet Ravioli stuffed with a decadent blend of goat cheese and hazelnuts, the Beef Short Rib that simply melts in your mouth, and the all-vegetarian Forest Mushroom Risotto.

Don’t even get me started on Heather’s pastry skills. For starters, she’s so danged cute you just want to hug her for no explainable reason. If I could have a daughter (beyond my beloved almost daughter, Lacey), I’d vote for Heather in a minute. But, as adorable as she is, she’s one serious pastry chef, the talents of which we don’t see often in this town of ours.

Heather is at fault for my happy increase in overall body fat with her Apple Pie in a Jar, Sticky Toffee Pudding and, most recently, her fresh-baked Monkey Bread, a deadly combo of sticky buns, warm caramel pecan drizzle and maple ice cream. I hate her and I love her. Ha.

I’m already running a bit long in the tooth for this entry, and just rattled on even further about their happy hour, so I’m moving this entry over to another page. Click here to read my take on the Selanne Steak Tavern Happy Hour. 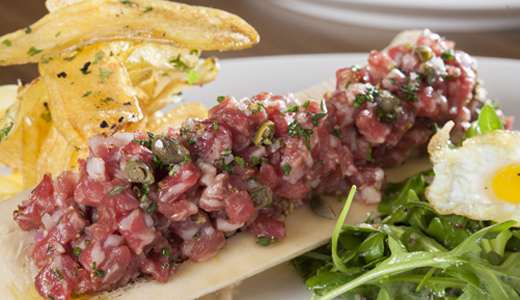 Every new restaurant has its occasional bumpy takeoff points but, for the most part, Selanne Steak Tavern has done a very fine job in hiring the right personnel to take on the scrutiny and pressure.

I believe for the first time ever in Laguna Beach, I had a Selanne bus boy who responded to my thank yous with: “It’s my pleasure.” Wow. I don’t know if he brought that phrase in on his own, or learned it from the Selanne gang, but those three words resonated nicely with me.

I’ve dined at tables in the restaurant dining rooms twice now and have had very great, professional, efficient service from the servers and their food runners. Hats off to whomever hired the right servers and did whatever training was necessary, as they truly have not missed a beat. 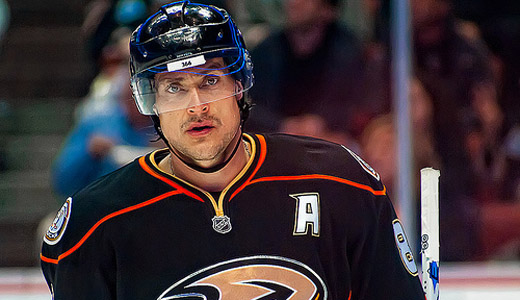 Selanne Steak Tavern, yes compliments of Teemu Selanne, has filled very big shoes and expectations, and they stand to have a long and happy relationship with Laguna Beach for years to come.