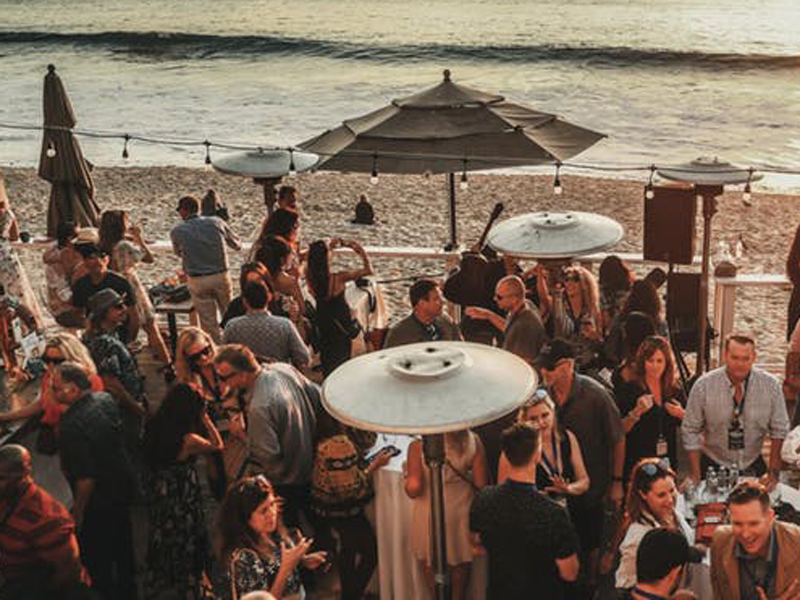 Our fine folks at The Driftwood and The Deck restaurants introduced the Sip and Shuck as an oyster/champagne party in the name of non-profit love for Laguna Beach. The first party included all sorts of tray-passed small bites and was filled to the brim with a sold-out crowd from the moment it opened its doors to its final, waning moments.

Each year, it only gets better with all net proceeds benefitting CASA (Court Appointed Special Advocates).

What this shindig includes

The acclaimed “guests of honor (oysters and champagne) will return and, as usual, will be shucked to order. Vodka cocktails from Ketel One plan to be served up (as usual) on an ice-luge. Champagne, beer and wine tastings will be hosted by various ambassadors as well.

Add in hundreds of small plates and appetizer bites from both The Deck and Driftwood Kitchen restaurants, raffles, drawings and a swag shop for … you know … necessary swag.

Greats from local music scene, too

Then, finally, toss in great live music performances throughout the 4-hour afternoon event.

Phil Goth and Billy Sherman, known for their Common Sense alliance, will be performing on The Deck while Bluesy Addie Hamilton returns with Tony Benson in the Driftwood Kitchen space.

(Sorry, ages 21 and over only allowed to the party.)