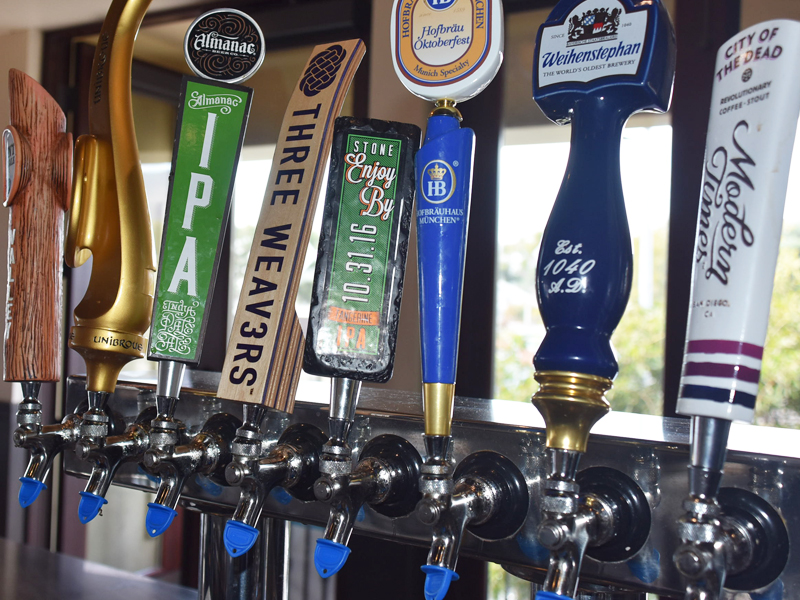 In a vote by beer enthusiasts everywhere, Laguna’s Skyloft restaurant is now ranked in the Top 3 Beer Programs in all of Orange County.

Hundreds of people placed their votes with the esteemed “Golden Foodies” awards online. In late September, the crowning Beer Program champion will be named.

With Skyloft Beverage Director (and “Beer Guy”) Louie Palmerin at the helm, Skyloft’s reputation has quickly grown as a beer lover’s haven for craft beers, micro brews and rare micro keg acquisitions and parties. The restaurant regularly fields more than 22 beers each week, and advertises its regulars and limited-time specials on in-house TV monitors, on its website, and at the popular app, Taphunters.