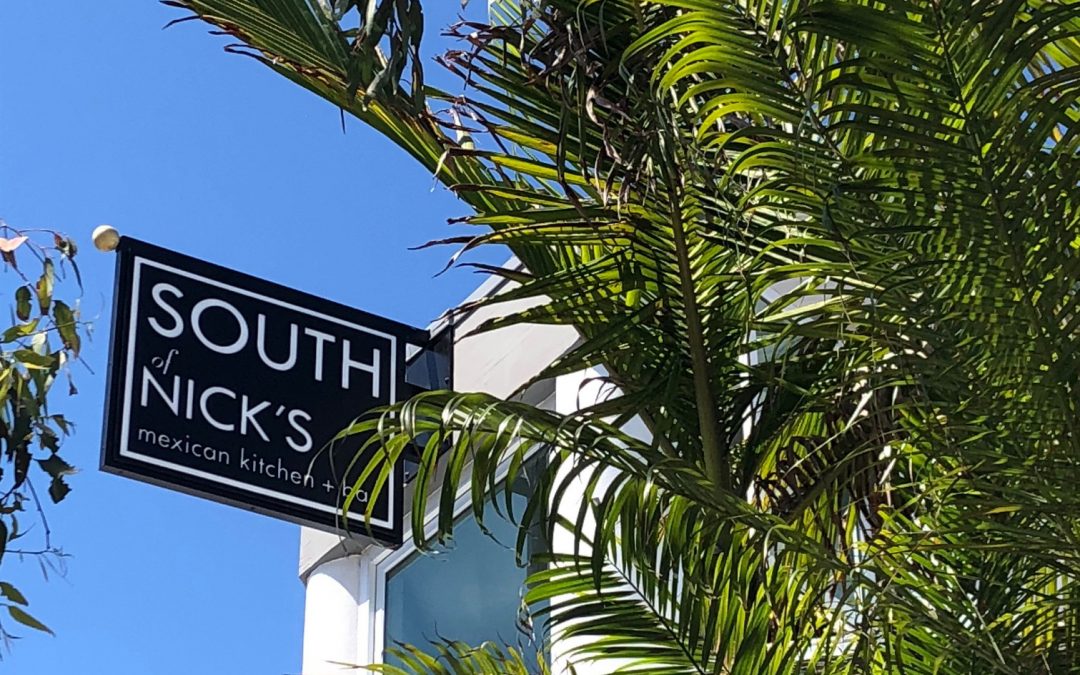 It’s said that nature abhors a vacuum, which definitely proves the case this week. Taverna closed just hours before the South of Nick’s official opening last night (Monday, July 2nd). This concept is one we locals have been looking forward to seeing for a long, long time.

Nick’s and South of Nick’s Owner Nick Nickoloff (that’s a lot of Nicks in one sentence) has been trying to get his popular San Clemente “Mexican Kitchen + Bar” concept into Laguna Beach for years. When The House of Big Fish & Ice Cold Beer closed its doors in late 2015, we all wondered who would be willing to take over that enormous space. 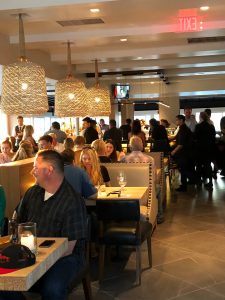 Nickoloff quietly began working on the logistics and, many moons later, South of Nick’s now exists above GG’s Bistro and a stone’s throw from fellow Mexican-restaurant Tortilla Republic (which still surprises me to this day, but that’s another column). Even better, South of Nick’s is less than a block from its older brother, original concept restaurant, Nick’s.

I can only imagine that the innovative restaurateur has already developed a back-and-forth reservation system that sends clientele up or down the street – that would be true leveraging of a very popular brand.