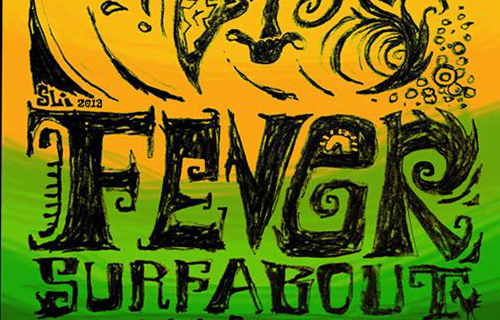 Forget all that ballyhoo about the annual Brooks Street Classic … (at least until July or August when it’s suddenly announced). We’ve got the surf party already going on this Saturday, May 25th at the 12th Annual Spring Fever Surfabout. This surf contest in Laguna Beach is the first of a long season of great play in our cove beach reefs.

Locked and loaded for Thalia Street Beach, this is a great surf contest and beach party all rolled into one. All ages are competing and prizes are promised to be “epic.” If you’re one such competitor, make tracks to Laguna Surf & Sport or call (949) 497-7000 to register. If you’re a crowd supporter, bring your sunscreen and Scooby Snacks as you aren’t going to want to miss a single heat.

The Surfabout begins around 7:30 a.m., and swell is predicted to be quite amicable for this surf contest in Laguna Beach. See you there!