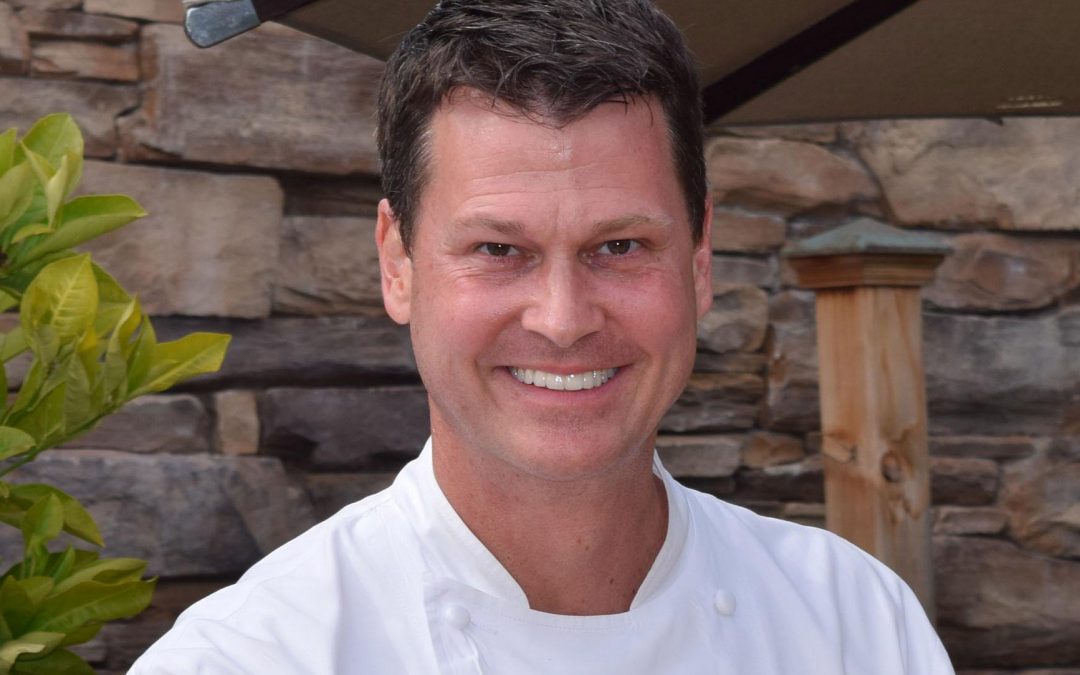 As the Laguna culinary world turns in Laguna Beach, I can say one thing for sure: July has debuted with a rockin’ and rollin’ kind of attitude. 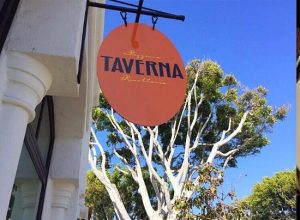 For starters, Taverna on Ocean Avenue closed Sunday night after its final service. The Dallas-based Lombardi family set up shop in Laguna in early 2016 with a string of restaurant hits to their name. For various reasons, Taverna didn’t seem to get an early foothold, even with a rare outdoor patio, very decent food and a commitment to making it work in this sometimes fickle town.

New Concept On Its Way
Never fear, though. Lombardi Family Concepts still owns the building with no intent to sell, and the new chef taking over the space is definitely one of the most well-loved and admired chefs of Laguna Beach – Chef Craig Strong of Montage’s famed Studio. 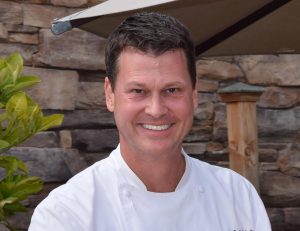 Chef Craig Strong moved into the posh oceanfront restaurant in 2009 as Chef de Cuisine. In that timeframe, Studio became the only restaurant between San Diego and L.A. to be awarded the rare Forbes Five Star Rating. Under Strong’s leadership, Studio also received Gayot’s Top 40 Restaurants in the US award in 2017. Its vast wine program has also received the Wine Spectator Grand Award from 2014 through 2017. 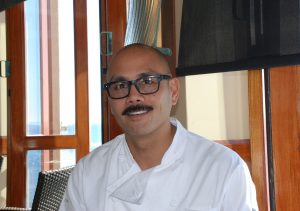 It seems we might have a movement here of great chefs moving from uber-exclusive locations to restaurants that are move amenable to a larger public audience.
Watch for my next column on the new digs for one of my most treasured Laguna chefs ever – David Fune. I first met Chef Fune when he was the Executive Chef at Splashes at the Surf & Sand Resort (pictured here). He’s finally out of the posh private resort clubs and back into public life where we can all regularly enjoy his stellar cuisine.