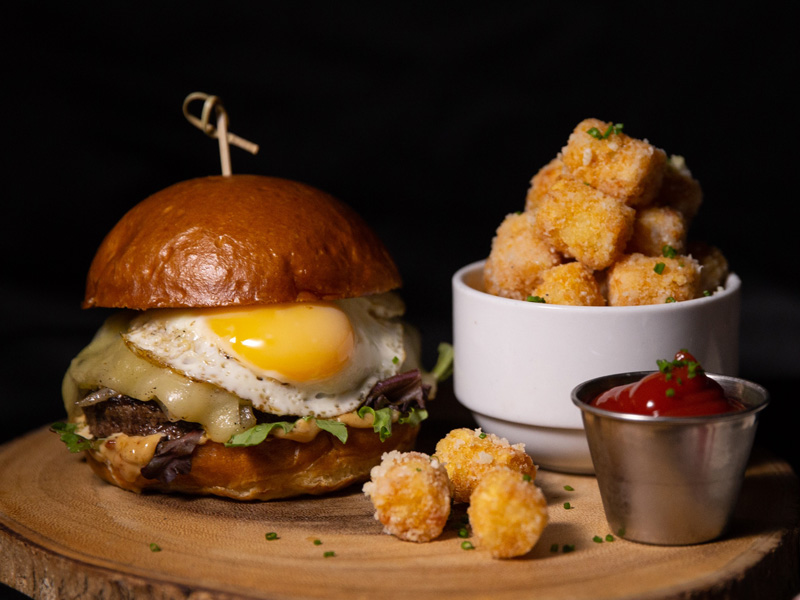 This is my second week interviewing the top chefs in Orange County who are participating in the famed “OC Chef’s Table” in March 2019. The mastermind event created by Illumination Foundation, this must-attend gala raises funds to help permanently break the cycle of homelessness, especially for families and children. And, patrons are treated to most delectable dining fare from chefs of their choosing, which proves a giant win-win all around.

As I interviewed these acclaimed chefs this week, it became quite clear that these people are not only a cut above in culinary prowess but in big-hearted care and service as well. This week in my “Five for Five series – 5 Questions in 5 Minutes” interviews get to know:

Chef Alex Moreno – Habana’s, Costa Mesa and Irvine Spectrum – he talks cooking for Van Halen on tour (and the menu item that Sammy Hagar had to have daily), his first-place honors on the Food Network’s Chopped, and growing up cooking with Mom.

Chef Peter Lai – The Blind Rabbit Speakeasy, Anaheim – he talks about going for The Blind Rabbit chef’s interview and not being able to find the front door, creating true “speakeasy food,” and his biggest surprise at OC Chef’s Table that has him coming back a 3rd time.

Chef Jeff Moore – EATS Kitchen – he talks about the two passions he discovered in Utah, his (oddly) favorite all-time dish to fix, and what he learned in his daily bike rides along the Santa Ana River bed’s homeless encampments.