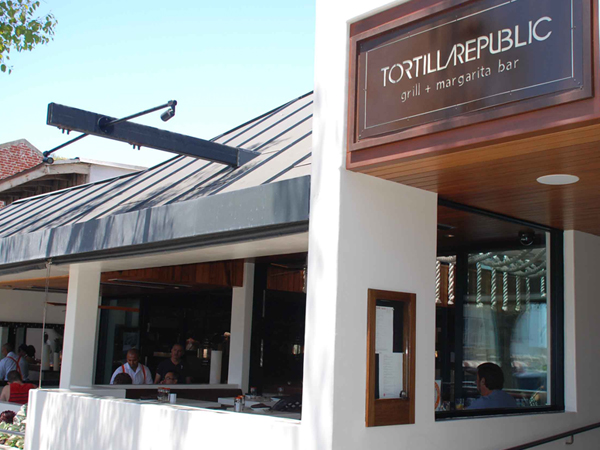 Tortilla Republic Laguna Beach abruptly closed with locked doors and a simple note this Tuesday, Sept. 3rd.
Their note to the public stated that “Due to the recent influx of Mexican restaurants in Laguna Beach, it has become unsustainable for Tortilla Republic to continue operations.”

At my last count (and thanks to my readers), there are 14 “Mexican cuisine” restaurants remaining in Laguna Beach (not counting franchise Taco Bell), most of which have been in play for several years. The recent opening of South of Nick’s just a few doors south of Tortilla Republic, however, might have sounded the death knell.  (This, of course, purely speculation.) 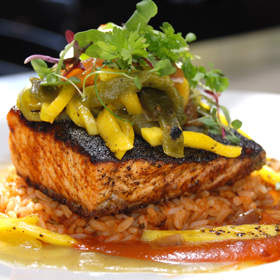 Tortilla Republic, the brainchild of brother-sister duo John Halter and Mina Azami first gained enormous popularity in Kauai and West Hollywood with help from a third partner, Mortan Kaag, and their mom, Cathy Shyne, who served as Consulting Chef.

After expanding to a successful location in West Hollywood, the family decided to open in the old Asada/Javier’s space in May 2015 with high hopes for introducing their brand to South OC. Faced with a vast (and somewhat finnicky) tourist trade and longtime locals still singing the blues over the loss of Javier’s and, then, Asada, the owners remained optimistic, introducing locals’ programs and assertive happy hours, brunches and weekly specials. 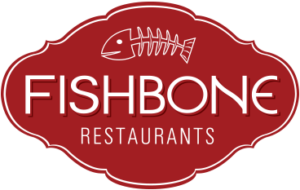 In the City of Laguna Beach, an application is the first step to show interest. In this case, Fishbone is asking the City to “grandfather” in the existing conditional use permits (CUPs) already granted Tortilla Republic. This typically means that they plan no enormous renovation changes inside, expect to offer the same amount of seating, and are grandfathered into the parking arrangement already established for the previous owner.

Per the City, the application is under review; the City has not yet gone back to Fishbone with any recommendations or requested changes in the application.

Chef and Managing Partner Pedro Pereira opened his restaurant in 2008 (take out Portuguese barbecue chicken). After selling it, he opened his first Fishbone restaurant, an upscale dining concept with whole fish offerings that change seasonally. The restaurant also serves meat, duck, pasta dishes and more. Management could not be reached for comment by deadline, but I’ll be the first to let you know when we do have that conversation!

While we’re on the subject of “fast casual,” a press release just hit my desk this week from Sumo Dog, a gourmet-style hot dog concept. Sumo, born and bred in the L.A. basin as well, has recently shut down its restaurant spaces opting, instead, for large “permanent carts” that include their first OC endeavor at the Irvine Spectrum.

Sumo Dog’s press says they will be opening more permanent carts in locations that include Laguna Beach, but they have not yet filed an application with the City of Laguna Beach.

I asked the City if Sumo Dog could be interested in filing for permission as a potential new roaming vendor cart that the State of California has required all cities to “welcome.” At this point, only two vendor carts are in play in Laguna Beach, and nothing yet has been filed by Sumo for a possible cart of dogs on wheels.

I’ll be reporting more on this as I talk with management and watch the application process go through. Keep in mind that initial press from many companies does not take into account the application and permitting process in our fine city. Until their permits show up on the windows of an establishment, it may or may not happen.

(For those of you interested, the two vendor carts that showed up this summer in Laguna were ice cream and “memorabilia” carts. I haven’t witnessed them in action, but I’ve been told they were both active along Main Beach.)