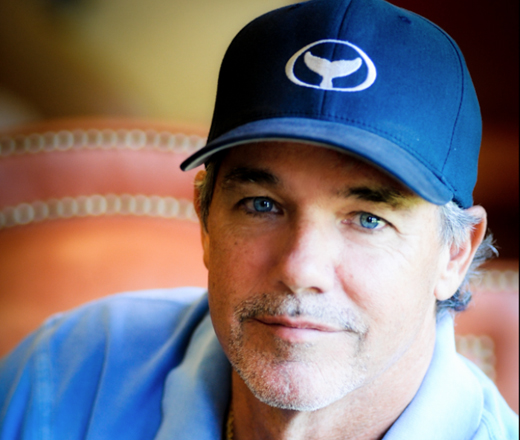 Laguna’s most famous artist, Wyland, has been hanging out in his “hometown” these last few weeks as his 60th birthday approaches. I’ve bumped into him a couple of times at restaurants or the Pageant Festival grounds, and he is definitely not showing his biological age. It must be all that work he’s done in and about the ocean blue all these years.

His 60th is actually on Saturday, July 9th (fittingly, Cancer, the sign of the ocean-faring crab), and he’ll undoubtedly be having a private party to celebrate with closest friends.

But on Sunday, July 10th, from 1:00 – 4:00 p.m., the entire community is invited to his 60th birthday party at his downtown Laguna Beach gallery. You can’t miss the gallery … it’s the one with the colossal 140-foot mural of a mother whale and her calf on the wall. 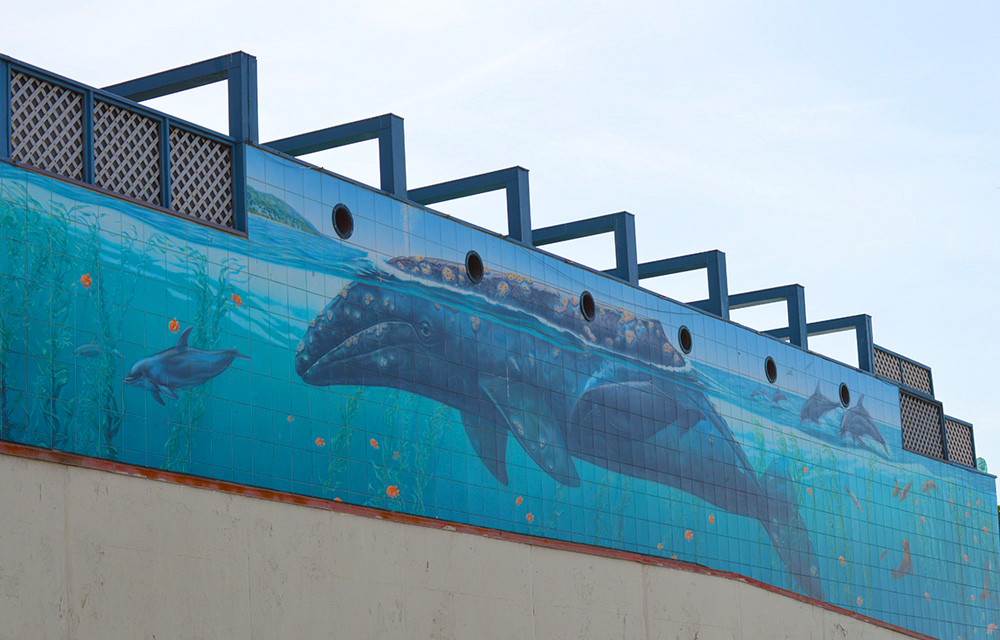 Although Wyland was painting before he started preschool, the giant mural, completed on his 25th birthday in 1981, was Wyland’s first of a series of 100 that he has since painted all over the world. It was his way of calling attention to preserving the ocean environment and protecting marine mammals, and it’s a mission he’s continued to grow into mammoth proportions since. 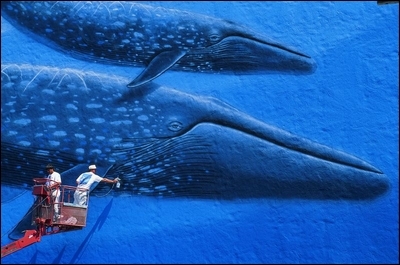 In 2008, Wyland finished his 100th mural, the largest marine life art painting in the world, in Bejing. In that timeframe, he created a global company selling his paintings, prints and licensed merchandise, created the artwork for the “Whale Tail” for California license plates, and had enough time to create a giant educational foundation as well. He even has a postage stamp.