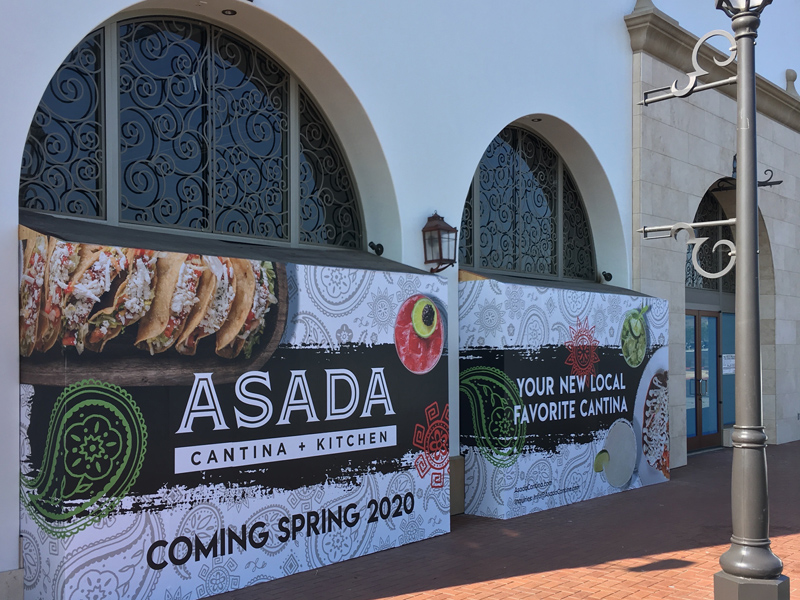 Eleven months ago, Restaurateur Scott McIntosh was ready to leap into action with two large expansions of his restaurant brands, Reunion Kitchen and Asada Cantina + Kitchen, at the San Clemente outlet mall.

At that time, he trotted me around the vast expanse, pointing to this wall for this and that space over there for that. As I marveled over all those parking spaces, he made plans to begin construction at the start of this year.

And then … a whole lot of everything changed.

A Zen Approach to Planning & Review

Aside from development changes at the mall itself, Scott’s outdoor patio plans for the Asada restaurant were scrapped for what he now calls an “open air pavilion,” a more enclosed environment. Meanwhile, the Reunion restaurant got caught up in theater expansion plans as well as combined use plans for four neighboring restaurants, too.

Precious months ticked away as plans were submitted and altered with the city’s planning & review board, but McIntosh was hardly impatient. “It looked great on paper before but now it looks fantastic,” said the ever-optimistic McIntosh. “We’re starting demolition for Asada now and it’s going to be spectacular. It was definitely worth the wait.”

McIntosh has hopes of opening the new Asada Cantina in San Clemente by Cinco de Mayo, 2020.

Just a few doors down at the same outlet mall location, Reunion Kitchen will begin construction next summer with hopes for completion by next year’s holiday season.

If you thought McIntosh was moving to a smaller restaurant mentality with his latest restaurant, Asada Tacos + Beer in North Laguna – think again. 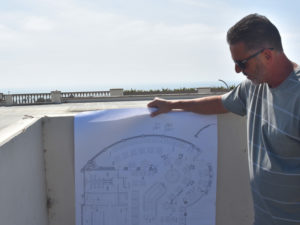 McIntosh’s rambling new plans resemble the much larger restaurants he initially cut his teeth on as a restaurant developer with Claim Jumper. The new Asada Cantina will weigh in at 5,700 square feet with 1,200 of those feet serving as the open air pavilion with ocean views.

Reunion will be a massive 7,000 square-foot, two level restaurant with 180-degree ocean views.

Even when McIntosh decided to step into his own restaurant ownership a few years ago, he didn’t start cautiously with a small space. Instead, he opened Asada in the old Javier’s location in central Laguna Beach, one of the largest restaurant spaces in town.

Then, it was back to his roots in Laguna Beach with the 2000-square-foot Reunion Kitchen in North Laguna. The last to join the portfolio was a smaller rendition of Asada and just a pipsqueak in comparison at just 1,200 square feet.

While “fast casual” restaurant concepts have been trending in the last few years, McIntosh remains resolute about providing a “fully rounded dining experience.”

“People still love the experience of going out to a great restaurant and becoming part of its community,” said McIntosh. “I believe in what’s good for the patrons coming in my front door. I want them to look forward to being here. I want the experience to be the reason they come here.”

Swank in the Dining Room, Swank from the Kitchen 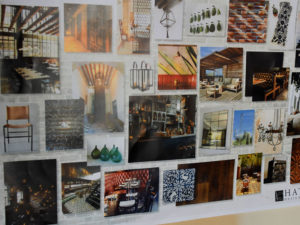 While the new Asada Cantina in San Clemente will not be a throwback to the original launched in Laguna’s old Javier’s space, McIntosh says that “some of its DNA is definitely in the new space.

“We’ve added more depth and texture this time around. The design elements are more advanced and swankier,” said McIntosh. “It’s really going to be something to see.”

And, while many Mexican menus can feel a bit limited to stock dishes, McIntosh will be shaking it up with plenty of grilling, an al pastor for freshly shaven meats, on-site tortilla making and greater variety in steak and seafood options.

“The Tequila Bar is going to be offering a lot more depth, too,” said McIntosh.  “In just the last few years, tequila has become so much more popular and it’s gotten much more refined. We’ll be offering plenty of sipping tequilas and creative margaritas,” he added.

Happily, the existing Asada in North Laguna recently received it full liquor license. “It’s a great place to start trying some new tequilas, maybe narrow in on a few of your favorites so you can order it at both locations,” McIntosh said with a grin.