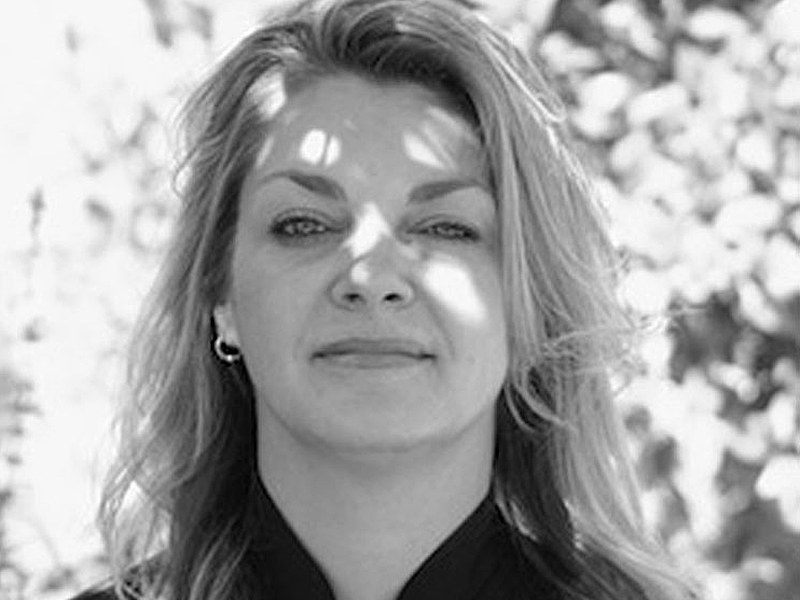 The worst thing about being buddies with the great chefs of Laguna Beach?

When the great Chef David Fune exited Splashes a couple years ago, I was inconsolable for weeks. (I might still be inconsolable, now that I think about it.)

When Chef Camron Woods at The Ranch chose the real ranches of Texas (AND took his pastry queen wife, Mary Catherine with him), I actually tried re-creating his grits side dish in memoriam to the loss of his great cooking.

And the only good that’s come from the devastating loss of Chef Michael Leech and wife, Toni, from Café Zoolu is the recent happy discovery of Chef Norm Theard at the revitalized space, Roux. Until last week, when Roux co-owner Michael Byrne came looking for me, I was still under the bed mourning the loss of Chef Michael’s unfathomable Cioppino.

Moving Her Pure Gold Recipes Up North
This week, I got together with my buddy, Chef Debra Sims … and, for the record, I’m back under the bed today.

After years of creating pure gold in her dishes at Maro Wood Grill, Chef Debra will be panning for new gold as a co-restaurant owner in Yreka, California. She leaves us in September for permanent residency in the former mining town outside of Redding. 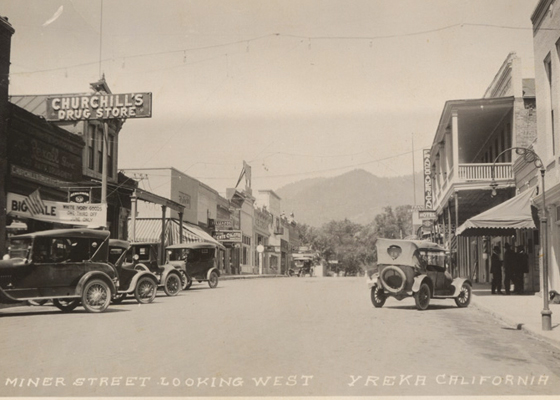 She’s so excited about the prospect, you’d think she’d already discovered several nuggets of pure gold in the bowels of the 150-year-old building she’s converting.

Maro Wood Grill’s Sale Indicated Change
Chef’s decision came rather quickly in June, just a few weeks after Owner Mariano “Maro” Molteni sold the well-loved enterprise to new owners. After discussions with the new owners and their plans to take the restaurant in a new direction, Chef Debra decided she just didn’t agree.

“When Maro first approached me in 2009 about being the chef there, I really threw myself into the place, heart and soul,” says Sims.

Indeed, from its opening day in 2010, Maro Wood Grill was a critically acclaimed success. While her popular gnocchi nights and Argentinian wood grilled food were favorites with locals, foodie patrons would travel hundreds of miles to Maro, too. Even her desserts were spectacular, taking down “Best Dessert in Orange County” awards three years in a row.

“I love the relationships I’ve developed with so many Laguna residents, but the ownership shift at Maro convinced me that it was time to move into something else.”

“Moving into something else” apparently means moving 700 miles north. (Whimper.)

All in the Family
Chef Debra’s new restaurant, Miner Street Prime, is in renovation stages now, with plans for opening in late spring 2018. She figures some of her more popular recipe from Maro will be in evidence, but is already working on imaginative innovations from salads and fish to breads and soups.

While Chef Debra waits through winter, she won’t be doing much waiting, per se. (It’s not a trait common in the chef ranks). Chef will be working with business partner, Ken Barnes, on kitchen buildout, menu planning, and more. She’s also started working on scratch pastry and sandwich additions for an espresso counter she’s adding to the next-door business, Miner Street Market. And, she’s in the middle of renovating a condo she just purchased there, too. 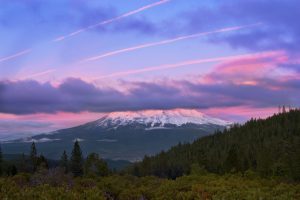 “Obviously, a lot of this decision has to do with wanting to be near my family again,” she says. Chef Debra’s mom and stepdad have been Yreka residents since the ’80s, and her sister has recently relocated there as well.

Business partner Barnes and his family have been residents of Yreka for nearly 40 years, his parents having established both the El Rancho Café and the popular Grandma’s House diner in the early ’70s.

While the town’s resident population doesn’t tip 8,000, Yreka is an entryway to year-round activities of the Trinity National Forest, glorious home to Mount Shasta. Frankly, visitor traffic or no visitor traffic, I don’t think anyone is going to have any difficulty finding their way to Chef Debra’s next goldmine. 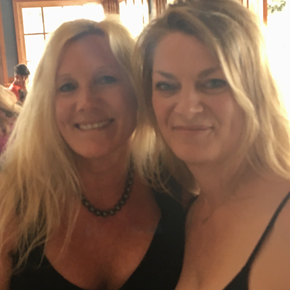 We will definitely miss your presence in Laguna, Chef Deb!