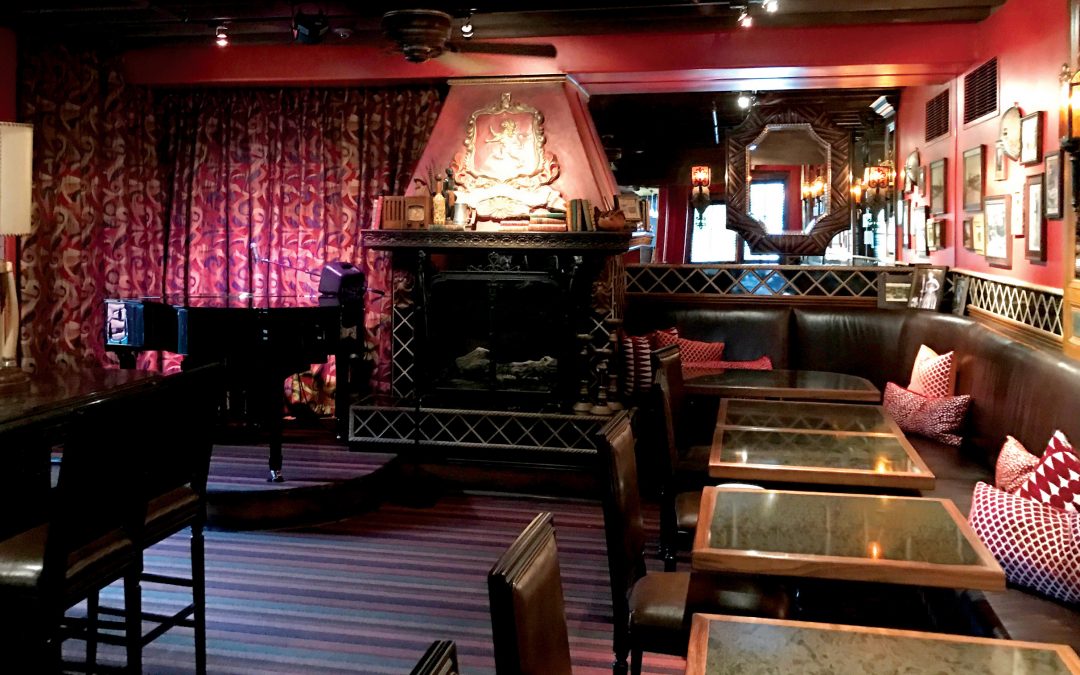 If you’ve been reading my blog posts and StuNews columns long enough, you know that I have three favorite bartenders in Laguna Beach, each of which is an absolute master of mixology:

These are the guys whose passion for cocktail creatin’ is a measured, researched science. They’re the same guys, though, who will also ask your favorite flavors and mix something on the fly.

The Masters of the Mix

This last Friday afternoon, I was sitting at Adam Bernstein’s Sapphire bar and, when I waffled on my usual favorite cocktail there (his Buddha Margarita), he noted that he remembered I prefer tequila and pineapple. As an average human, I will never understand how a bartender of this stature can remember so many details about each of his hundreds of patrons, but I’m always flattered and surprised when he’s able to whip up a unique blend that suits my fancy.

Starfish’s Neil Skewes might be the best-ever at this skill, as he’s been creating and serving drinks to Laguna locals and diehard fans since before French 75 was constructed by David Wilhelm. He’s been at this for 30 years in Dana Point and Laguna, and is often called upon to consult on a restaurant’s opening cocktail list.

Sean Melia has been bartending in Laguna Beach for 26 years, first cutting his cocktail teeth in 1991 at The Saloon when it was still under the ownership of my good friend, Charlie Barr. Over the progression of years, Sean’s worked for Marc Cohen’s 230 Forest, at Romeo Cucina, Partners Bistro, Sun Dried Tomato and, then, Okura Sushi.

Now, This Place Be Jumpin’!

And now Sean Melia is settling in to The Durban Room, Mozambique’s gorgeous speakeasy. “This is the bartending job that everyone in Orange County wants,” says Melia with a giant grin.

“We wanted to get someone in here who understands that creating cocktails can be entertainment in and of itself,” says Ivan Spiers, Mozambique’s Owner. “Sean is so fantastic at what he does – people love watching him work and interacting with him,” says Spiers.

Recently redesigned as a Prohibition-style speakeasy by Hollywood Production Designer (and Laguna resident) Nelson Coates, the Durban Room will be expanding its hours this coming weekend (June 30th) for late night dining and entertainment (Friday and Saturday till midnight). Live music has been expanded to Thursdays, Fridays and Saturdays, from 7 p.m. – 10:00 p.m., Then, on Fridays and Saturdays, the Durban Room stays open till midnight with a major party in play that includes fantastic live music, complete dining menus, the craftiest of cocktails and whiskeys, and more than 30 wines by the glass. See this cool Late Night Durban Room Coupon offered at Mozambique’s web site. 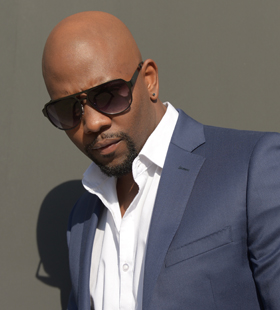 The Durban offers an opulent hideaway with the finest live R&B, full dinner menus, premier wines and whiskeys and, yes, craft cocktails of the craftiest kinds. Francois Dean, one of the most extraordinary musicians I’ve yet met, has taken up Friday evening residence in The Durban through the summer months. He will be singing his phenomenal R&B on the front end, with an even livelier mix once the 10 o’clock hour strikes.

With Sean and Francois in the house, I’ve pretty much died and gone to heaven.

Sean says he’s already started putting the word out to friends and loyal fans about the switch to the Durban Room at Mozambique.

“I can’t wait to see their faces when they walk in this place,” says Sean. “I have friends who live a block away who say they’ve never been inside the Durban Room. It is, hands down, the best bar in South Orange County that no one’s ever heard about!”

With Sean Melia and Francois Dean in residence, I think this Laguna Beach speakeasy’s secret may be out. Grab the Late Night coupon and get on down there!