Restaurants in Laguna Beach: A Decade in Review, Part I 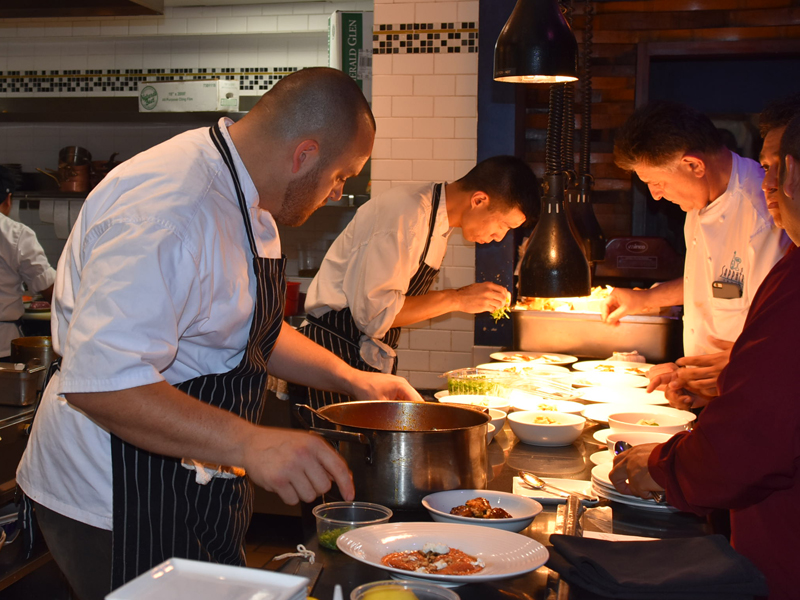 Part I – Total Number of Restaurants in Laguna Beach Now vs. 2010 and What They’re All About

When I started writing TheBestofLagunaBeach.com back in 2006, I was just interested in getting to know our chefs and restaurants in town. I had no idea that so much would change in these few years.

About a week ago I decided to do a “Decade in Review,” looking back at 10 years of restaurants in Laguna Beach, and the trends we may see for the years ahead. If you’re interested in giving your opinion to a very important question, see my PS at the end of this article to have your comments included in my next column!

For starters, we definitely have more restaurants now than we did in January, 2010.

But first, a disclaimer: When it awards a business license, The City of Laguna Beach does not differentiate between restaurants and other types of businesses, so I’ve relied on my own 16-year blog and the archives at Visit Laguna Beach to curate these facts. If I’m slightly off on dates, or have missed specific restaurant openings or closures, you can help by submitting any MIA information to me directly at Diane@TheBestofLagunaBeach.com

Number of Restaurants: Then vs. Now 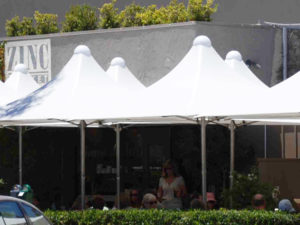 Today (Jan 2020), Laguna Beach offers 132 eateries, this time, though, with inclusion of entities such as Whole Foods, juice bars and our three fast food chains. Of the 132, I’d say 95 qualify as “restaurants” … I’ve omitted the grocery, gelato and chocolate/cookie shops for more proper comparison.

The Trend of Fast Casual

Of the 95 remaining, 64 Laguna restaurants offer wait staff (sit and order) while a significantly larger number – now 31 – offer order-at-the-counter service. This is a notable shift. In the industry, we call this “fast casual” – still offering higher quality food and chef-driven recipes above what most would consider a fast food restaurant’s fare, but you order at a counter and food expediters and bussers primarily handle your table.

Restaurateurs like our Laguna Beach-based Scott McIntosh, Cary Redfearn and John Secretan have already launched into both industries. Scott has two thriving restaurants in Boat Canyon, with Reunion Kitchen offering wait service and Asada Cantina providing fast casual. Cary’s popular Lumberyard restaurant had a sister act join the family just across the street in the form of the fast casual Slice Pizza and Beer. John’s popular Zinc Café counter service concept is now dotting the coast line, but his latest (and very large) L.A. Zinc’s Café in the Art District offers both types of service in the same location. 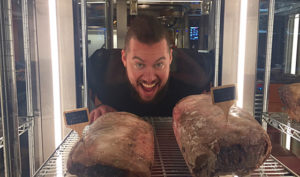 Broadway’s Chef Amar Santana is opening a combined concept by South Coast Plaza while Teemu Selanne (Selanne Steak Tavern) and Maro Molteni (Royal Hawaiian) have either recently ventured – or are planning ventures – into other parts of Orange County with fast casual concepts, too.

While most of us would conclude that this “fast casual” shift is being done to accommodate an aimlessly wandering tourist, Slice’s Cary Redfearn believes that “fast casual” or “single concept” restaurants are being put in play to accommodate Laguna’s own residents. “I raised my kids here in Laguna Beach, and there just wasn’t much to offer busy families who had a car full of hungry kids coming home from a game or a show,” he told me.

“Suzanne and I created Slice because we were those parents who wanted to pop into a Laguna eatery, know we were getting great, high-quality, nutritional product at a reasonable price, and be in and out in 45 minutes or less. That doesn’t mean that finer dining is going away. It just means that the same people in this town will eat out for different reasons, depending on their day.”

Scott McIntosh echoes the same. “I’m always going to want that full-service dining experience where I can sit and enjoy the food and the company. I look forward to that interaction. I think as our days get busier, we all actually anticipate having that lunch or dinner that allows us to really sit back and take a breath. Full-service dining is never going to disappear.”

The Fast Casual Ratio in Laguna 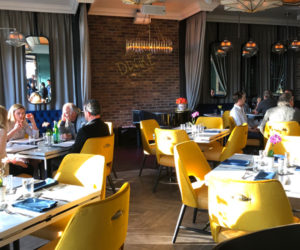 One of our newest entries on the Laguna dining scene, The Drake is fully committed to the “full-service” dining experience.

So, Where’s All This “Churn” Coming From?

Wherever I go in this town, people ask me the same two questions:

2. Why are all these restaurants closing their doors?

I will never answer the first question. I love too many different dishes and too many chefs and restaurateurs in this town.

(This may not mean that they’re operating as profitably as they may have been a decade ago, but they’re not closing their doors.)

The last two years, though, have seen 17 Laguna restaurants close – nine in 2019 and eight in 2018 (that I’ve tracked). That’s an increase above the “norm” of four or five each year in years prior.

Next week, in “part two” of my Decade in Review, I’ll take a more in-depth look at the favorites we’ve lost and the successes that are still triumphantly working.

P.S. Why do YOU think some restaurants are struggling or closing in Laguna Beach? Go to my Instagram account and follow to then leave your comment. I’ll be including these comments and opinions in my next article.