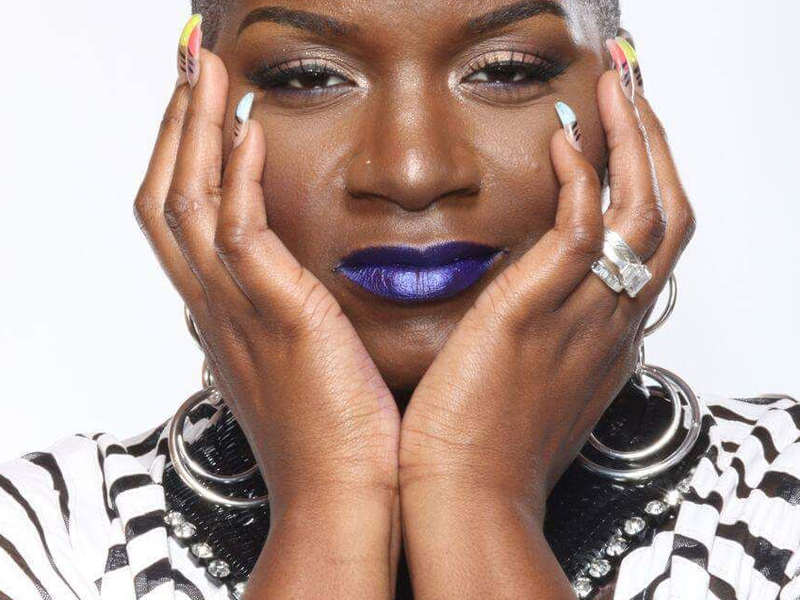 On Monday night, Sept. 25th, more than 12 million viewers will be tuning in to see the premier of The Voice. And in that premier, an international circle of fans is going to be introduced to Janice Freeman, who performed (and won) repeatedly at Mozambique’s Laguna Voice before being discovered by the internationally top-ranked television show.

Janice Freeman made her first appearance at Mozambique’s popular singing contest, Laguna Voice, last October. After shaking the rafters of the second-floor bar (and taking home the 1st place cash prize), Owner Ivan Spiers noted that he’d never heard that kind of talent in his restaurant.

Although Laguna Voice was certainly not her first time on stage, Janice credits the singing contest for offering a growing, supportive audience as well as visibility through its international live streaming of each music event. “As a singer, you perform at every opportunity and on every stage you’re invited to, and you just believe that – some day – you’re going to be in front of the right people at the right moment,” she says. Laguna Voice offers an opportunity to hundreds of very talented singers who might not otherwise be ‘found’.”

Janice returned to Laguna Voice nearly every month after her “debut” to be greeted by a growing crowd of fans and delighted judges. And then, as spring melted into or summer months, she just disappeared! It wasn’t until several weeks later that we learned she had been called by The Voice to audition in a series of preliminary rounds.

Last week, The Voice announced that Janice will be one of the lucky 100 contestants who will audition in front of the four celebrity coaches on Monday, Sept. 25th.

On Monday, Sept. 25th, and on Tuesday again, four coaches take their seats and, with the turn of their chairs, will  usher 40 singers into the season’s show. All fingers are crossed that our own Janice Freeman makes the cut and selects a coach to begin her journey. Although she’s an L.A. resident, she’s made the trek many-a-time specifically to Laguna Beach to participate on Laguna Voice and, as far as I’m concerned, that makes her one of our own.

Be sure to tune in Monday night and, hopefully, as the show progresses, we will  all be able to vote for Janice Freeman’s deserved claim to fame.